Google and Asustek are working on a 7 inch tablet that will debut as soon as May, according to industry sources and this new model is expected to be that rumored Nexus slate we’ve been hearing so much about. This theory was also detailed here, less than a week ago.

The same inside sources say that the device will be priced at $199 – $249, in order to rival the likes of the Amazon Kindle Fire and Nook Tablet. Google went out looking for partners to deliver this product at the end of 2011 and HTC was seen as a potential associate for this idea, but they didn’t comply with the low price model idea. Acer did not have the R&D capability, so ASUS was the final choice, because of good product quality and ODM capability.

The reason behind Asustek’s cooperation is that they want to get Google’s trust and gain easier access to Android upadtes and top notch features. They may also get some privileges to customize the software on future Eee Pad models, who knows? Also, Asustek sees the partnership as a away to penetrate the US market better. The cobranded tablet PC will come in May apparently with the Google Play Store as selling point and most likely the promise to run Android 5.0 as soon as it launches. 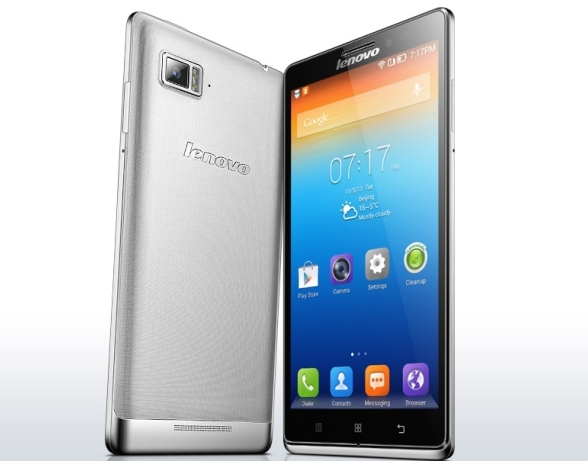