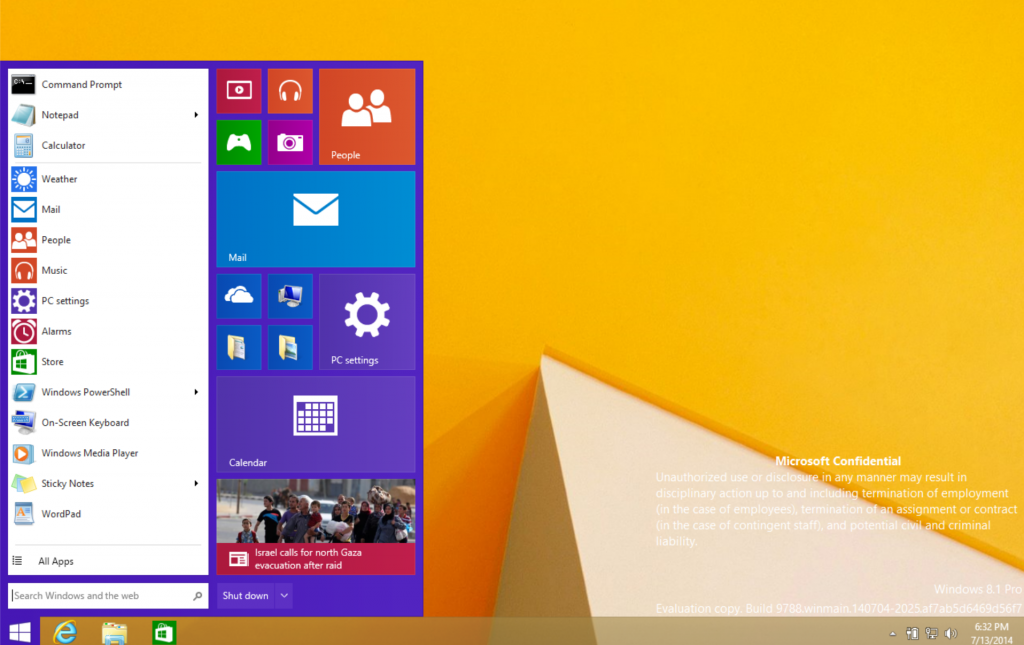 We knew that the Start Menu would be back with a future Windows 8.1 update, but today we get the first proof regarding that change. The screenshot below shows us a brand new start menu, with an old school feel to it, but also those tiles we already know. 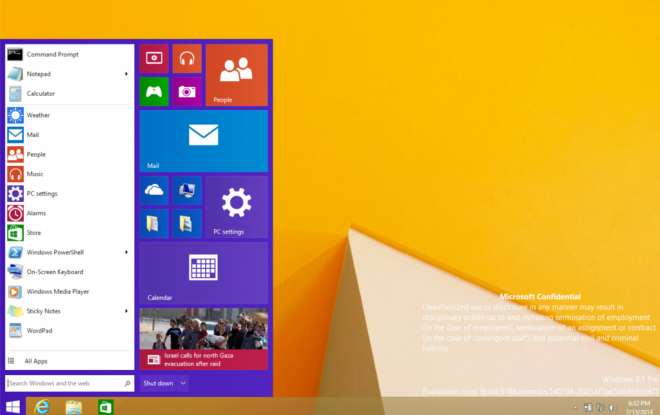 The last screenshot leaked on the web, also related to this build 9788 didn’t exactly reveal anything new. However, this new screenshot shows a fresh start menu, that’s expected to pop up in Windows at some point. It will either come as an update or it will come in Threshold. The start menu combines the same concept from Windows 7, the famous search bar and the tile-based Windows 8 UI. Neowin claims that their sources have confirmed the leaked screenshots as authentic, but they could not verify the start menu as being the real and final implementation. Considering the current number of leaks, I expect the full OS to leak on the web, maybe as a preview build, so people can play with it and experience the awesomeness of the new start screen. 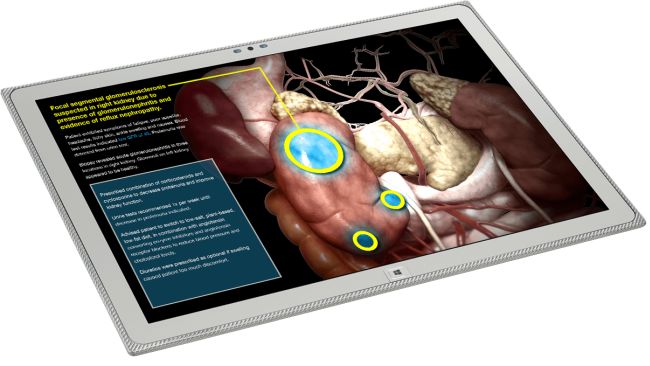