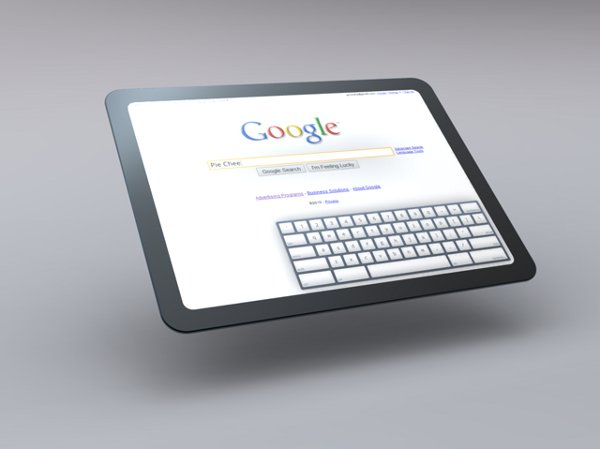 The fact that MediaTek added Chrome OS support to a development board called Moose may mean something, but it may also be a false alarm. Best case scenario there’s actually a Chrome OS tablet in the works, which would be pretty cool.

The development board mentioned above is based on ARM Cortex A7 architecture and rumor has it that we’re getting closer to a Chrome OS slate. Ever since Google debuted Chrome OS, the platform based on the browser with the same name has been linked to an Intel partnership, so it’s interesting to see Mediatek’s name mentioned like this. Chrome OS easily supports ARM-based chips, so it’s not exactly an innovation this listing.

There are already Exynos-based Samsung or HP Chromebooks, so we know Intel isn’t exactly a requirement. Even Rockchip got busy in this segment with a prototype Chromebook that used the RK3288 SoC. The thing is that the MediaTek CPU that is mentioned in connection with Chrome is a Cortex A7 flavour that’s very often foud on tablets. It may not be the poweful Cortex A15 juicing the Samsung Chromebooks of late, but they may spawn a new product segment. Would you buy a sub 200 euro Chrome OS tablet?