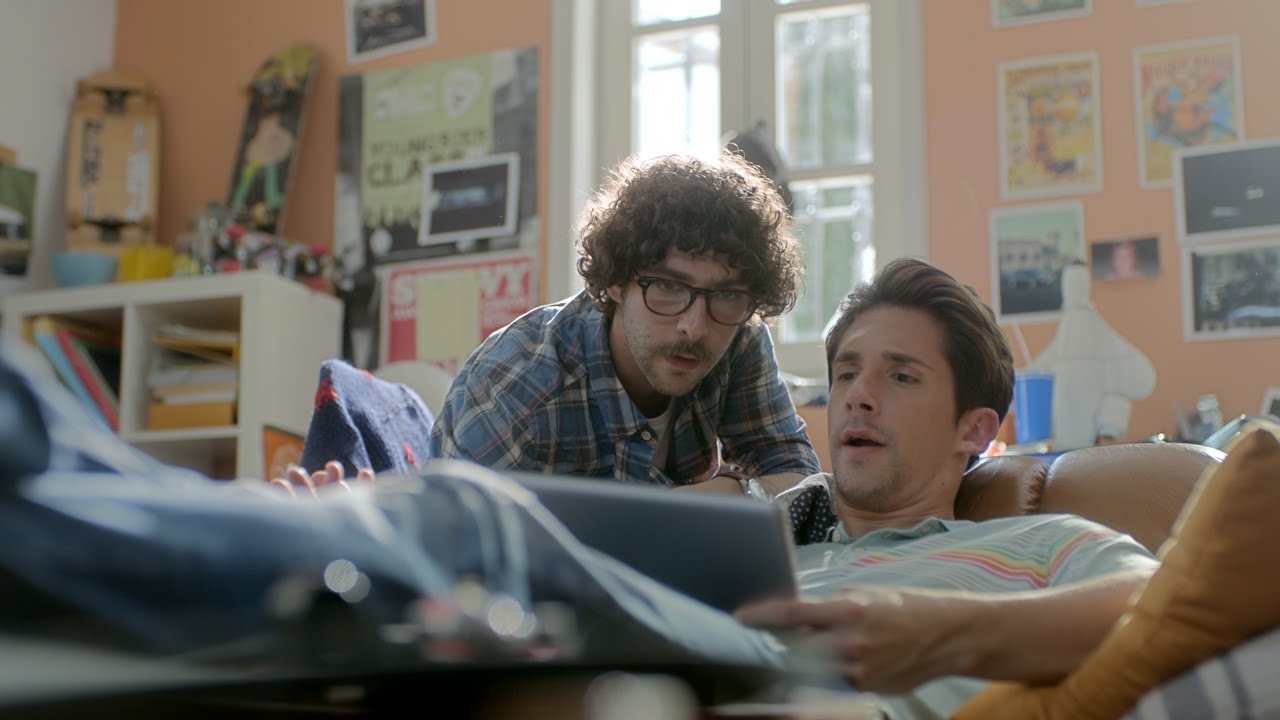 Recently, Samsung released two new commercials that compares the new Samsung Galaxy Tab S tablets with some of the Apple products. We can see how Samsung devices are superior to Apple iPad. 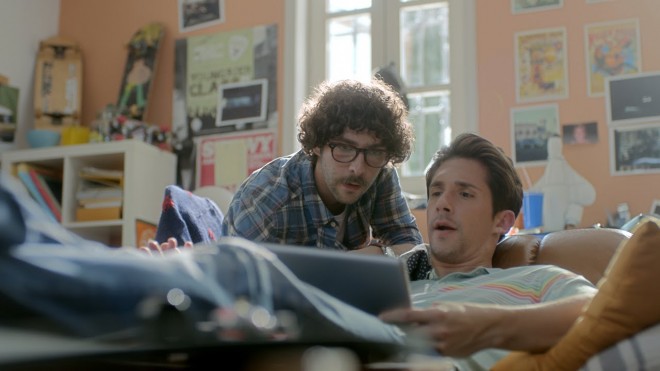 The tablet compared with the new Galaxy Tab S slate is a device that looks just like the iPad Air. The Apple product comes with an LCD display and the multitask feature can’t be properly used. The Samsung Galaxy Tab S 8.4 is available in US for $399, while the 10.5 inch model can be bought at $499.

Samsung AMOLED and 13.3 inch LCD Slates Get Detailed Via Developer...