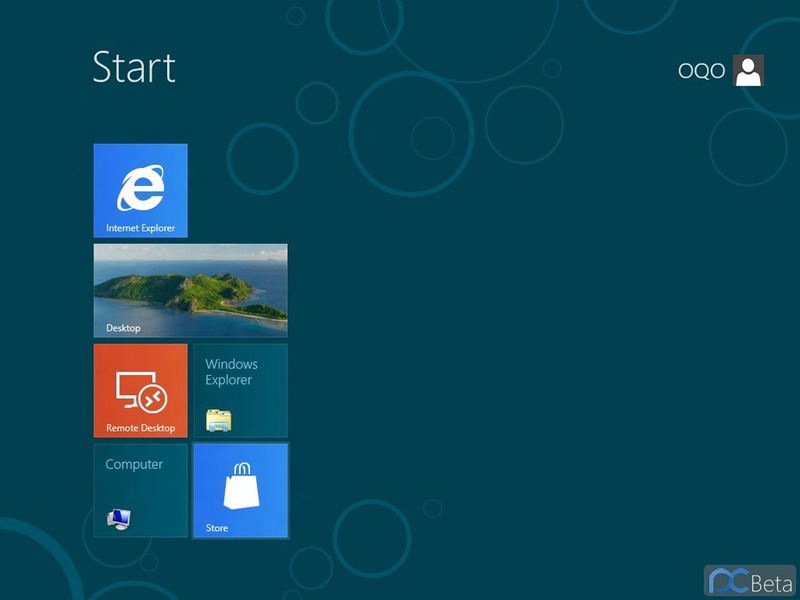 Windows 8 Build 8220, that’s basically as close as we’re going to get to the consumer version has just had its features and screenshots leaked on the web. What stands out is the new and improved Charms bar, as well as the lack of the Start button. This is called the Consumer Preview released and Chinese site PCBeta has supplied these pictures from build 8220. 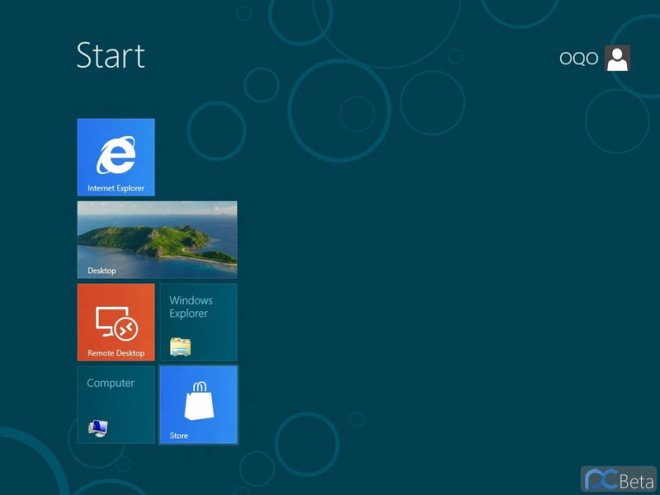 The transparent Charms are a pretty nifty idea and we also get to see various patterns for the Metro Start Screen now, plus IE 10 automatic updates and application grouping. The Windows Store is still not functional in this release, but Microsoft promised to include for the beta demo in late February. Other features that are new, according to people in the know are a new ImmerssiveUI icon set, new shortcuts for the Charm Bar, new Apps menu template, a couple of bug fixes, new organization of keys in the split touch keyboard view and a bunch of other similar tweaks.

I can’t wait to get my hands on some Windows 8-based applications from the Windows Store and see what they’re capable of. Maybe we’ll also see a prototype tablet or two, especially one made by Nokia would be nice… What do you think of these changes in Win 8? 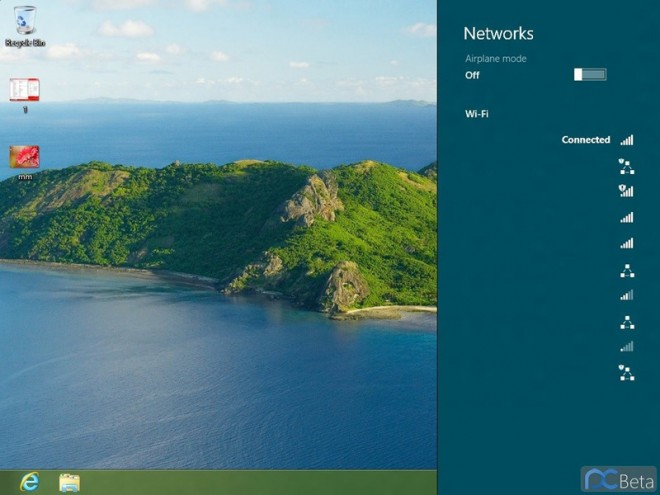 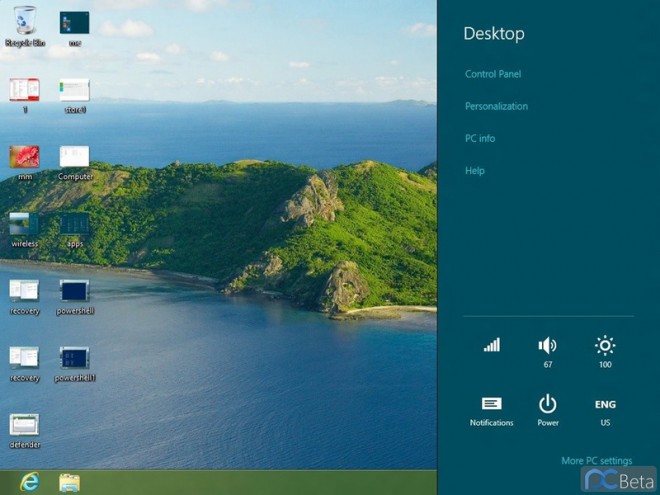 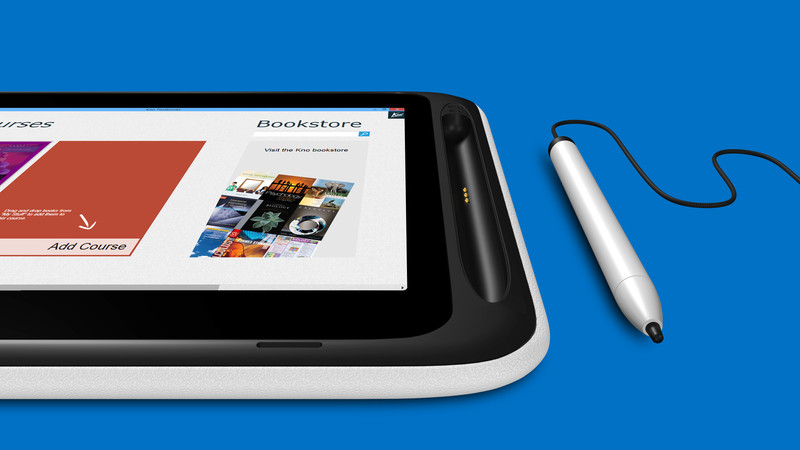