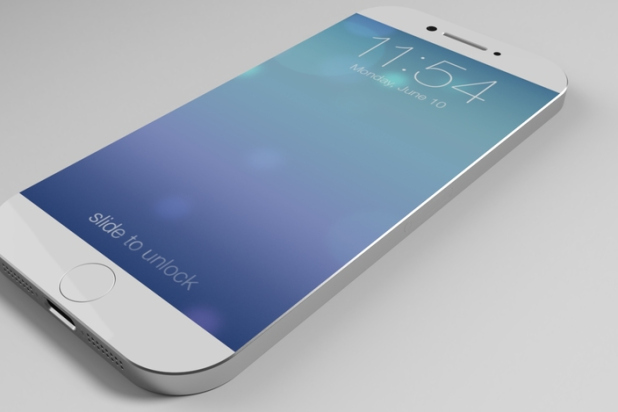 There’s a solid report out there detailing a 4.8 inch iPhone 6 ready to take off next year apparently. All this talk is happening only about a month after the iPhone 5s and 5c were released, so it’s clear that we’re looking to the future a bit too soon.

However, Jefferies & Co analyst Peter Misek has a good track record, so we expect him to have gotten this right. Misek previously put the Apple share on hold at a $450 price target, but now his expectations increase, as he upped his target to $600. The analyst’s sources within the supply chain have indicated that for next year Apple is preparing a 4.8 inch smartphone.

Apple is also said to be getting more favorable prices from component suppliers. The same expert estimates that approximately 50% of smartphone shipments have been of models with screen bigger than 4 inches and that the iPhone 6 will capitalize on the trend. Misek has a good track record with such rumors and it all fits with previous info coming from The Wall Street Journal, quoting KGI Securities’ Ming-Chi Kuo. 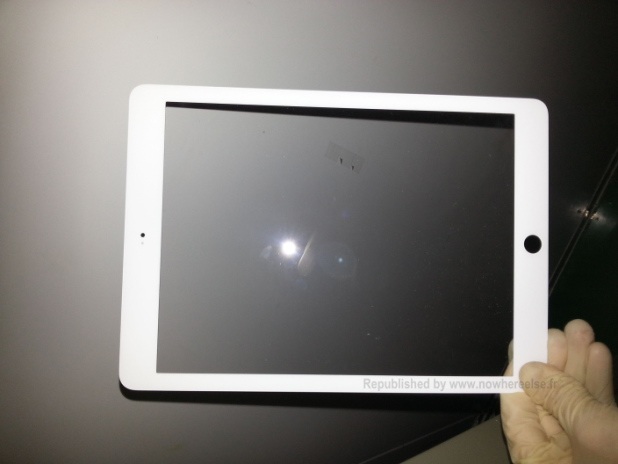