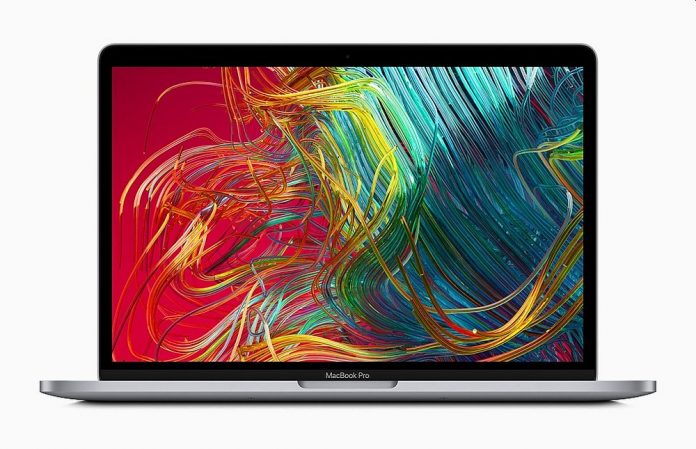 Apple keeps churning out new hardware products like nobody’s business and today they updated the MacBook lineup. The Cupertino company has unveiled a fresh 13 inch MacBook Pro, that offers faster performance, extra storage and an improved keyboard. The new MacBook Pro 13 incher keeps the same size as its predecessor, but offers improvements under the hood.

The device supports up to a 10th gen Intel Ice Lake processor (up to 80% boost in graphics performance compared to predecessors) and twice as much storage as the previous gen models. It also offers up to 3733 MHz RAM on higher end models. The keyboard could possibly be the biggest update, fixing Macbook Pro key problems once and for all. The new keyboard was already seen on the MacBook Pro 16 inch model and the new MacBook Air. 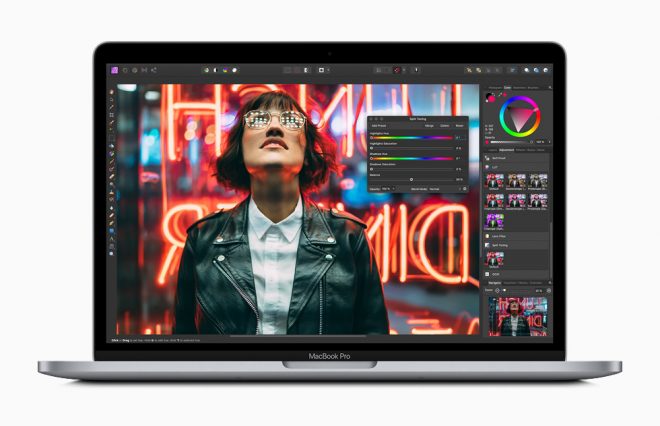 So basically this is the end of the old butterfly keyboard, that had problems for years now. The Apple Touch Bar is here to stay, along the top row of keys, providing a variety of shortcuts depending on the app you have open. Apple is keeping busy this year, between the new MacBook Air, two iPad Pro units and iPhone SE 2020. You’ll have to pay $1799 or even more if you want one of the new fangled MacBooks with an Intel Ice Lake processor and LPDDR4X-3733 memory. 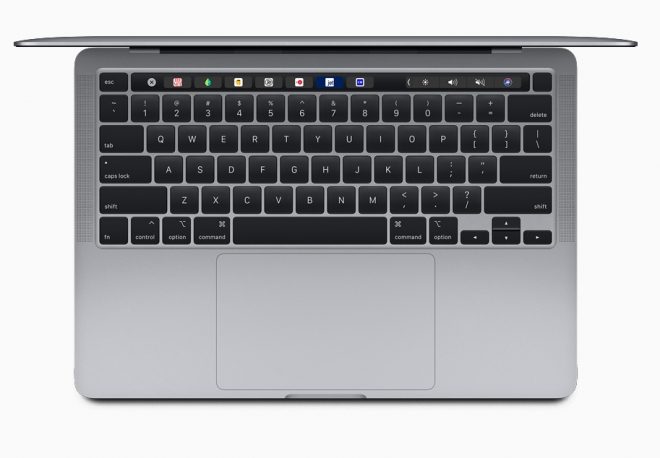 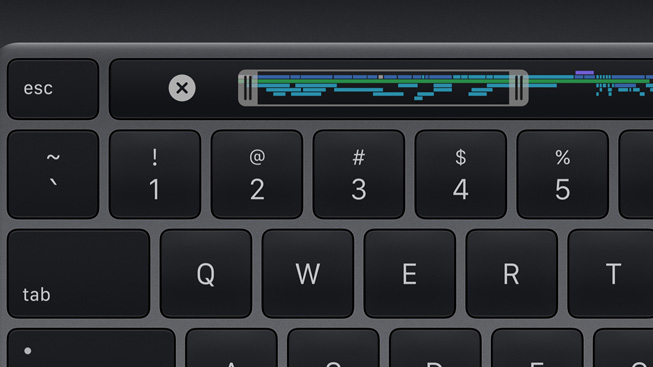 These are the configs for the product: 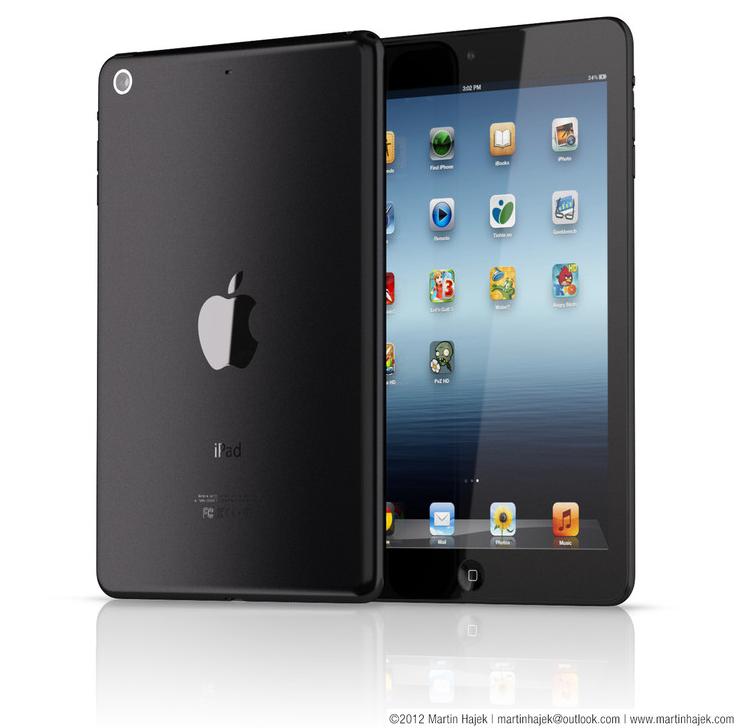