The iPad market share and sales have been dropping quite a bit over the past two years, but the tablet remains one of the favourite tools used by artists and illustrators. Particularly if we’re talking about the iPad Pro and Apple Pencil in tandem. One such illustrator is Kyle Lambert, who creates brilliant drawings, like the ones shown below. 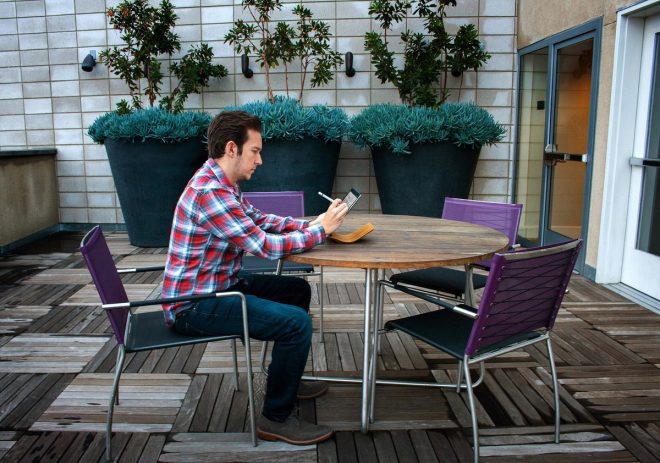 The folks of imore.com interviewed Lambert to learn what his process is. He’s an illustrator and an iPad advocate, that got a hype bump in 2011 at Macworld Expo. He was using finger painting on the iPad to create portraits of Rihanna, Obama and Beyonce. Things have evolved a lot recently, thanks to the Apple Pencil and the latest software tools available. 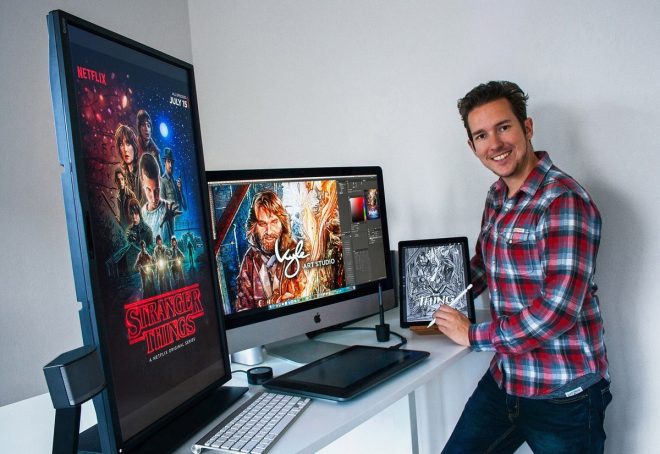 The designer claims that a few years back he used his finger to paint, which was pretty hard and the apps like Brushes were pretty limited, especially as far as file size goes. Back then the iPad was a mere sketchbook used to start drawings and finish them afterwards on the Mac or PC. With the iPad Pro and Apple Pencil things have changed a lot. 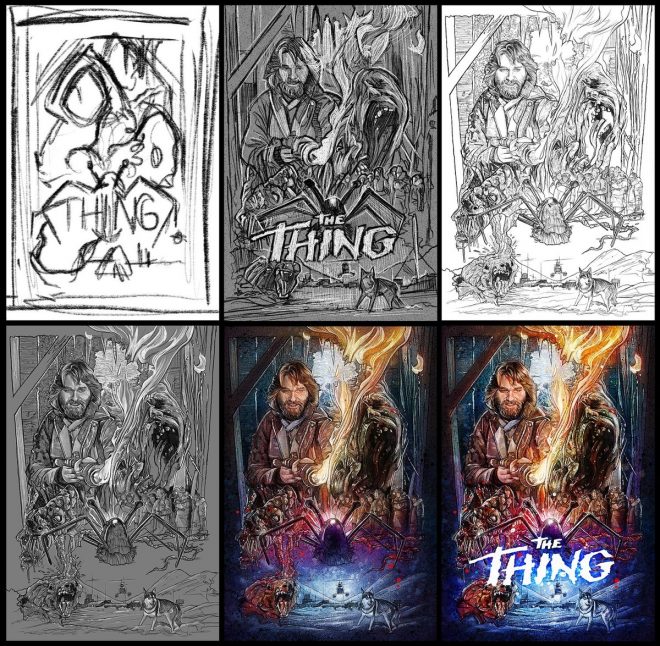 Kyle claims that the stylus is “100% accurate 100% of the time”. There’s pressure sensitivity and tilt to take into consideration, which tablet artists have been using for years now. He creates artwork using an app called Procreate, which offers quality digital painting. He calls the iPad the Mac’s equal in terms of working on a project and the natural drawing style is a bit plus.

Having created posters for “The Thing” and “Stranger Things”, commissioned for the likes of Netflix, Kyle has shown the true power of the iPad Pro and Apple Pencil. And his works are great! You can read the full interview here.