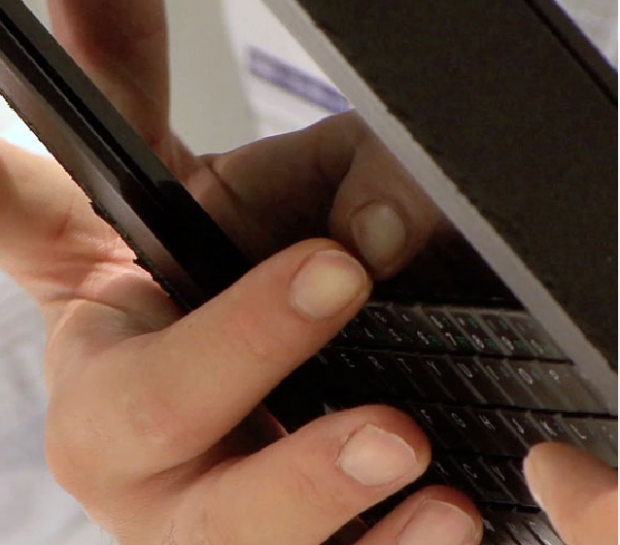 We’ve heard about using the back side of a tablet or handset as a touch area for input a while ago and some even claimed that the iPhone 4 was going to come out with this feature, before it was released. We’ve yet to see a mechanism like this, although Motorola is pretty close with its Backtrack. Right now, we’ve got Japanese carrier KDDI showcasing the following prototype during CEATEC 2010: 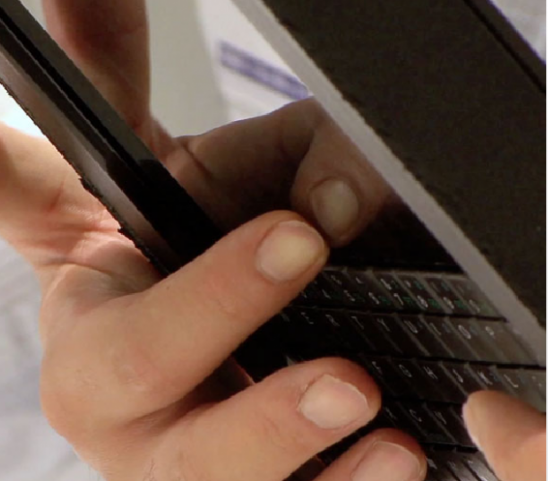 As you can see in the video below, this slate requires the user to put his finger on the touch sensitive back of the device. A cursor will point towards the finger’s position and it’ll appear on the front screen. KDDI’s prototype also supports finger sliding across the back of the device, with associated commands.

You can type text and navigate the screen, without covering it, which is the greatest achievement of this technology. Usability is still a problem, but here’s a taste of the future, if you’re curious: 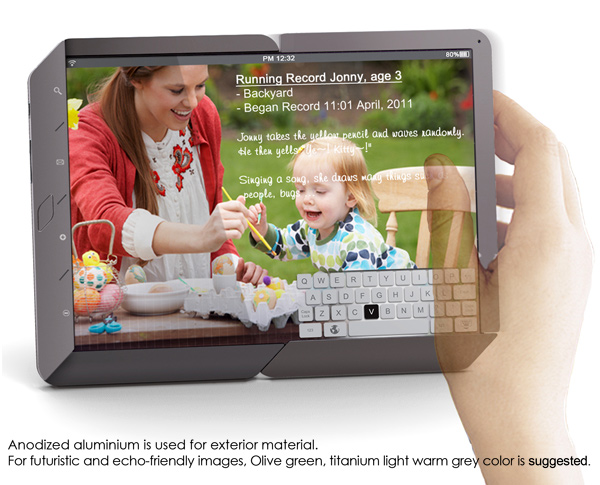