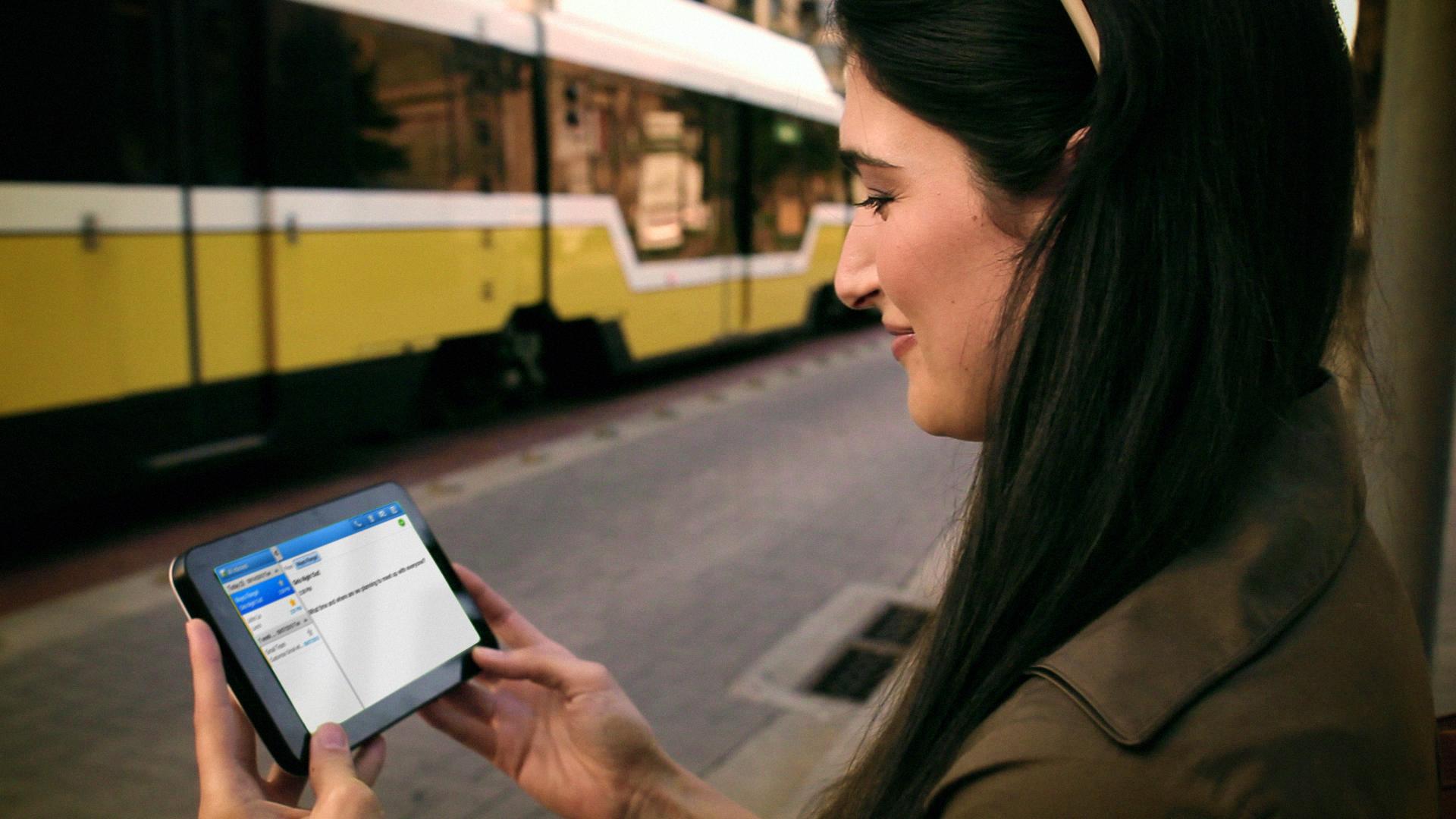 Samsung’s got its promotion mode on, giving out Galaxy Tab units all over London, for free. The lucky users will get the device for about 48 hours, starting October 18th. The promotion will take place at the London tube station on every Monday, Wednesday and Friday for two weeks. These stations are Liverpool Street, Balham, Highbury and Islington or Ealing Broadway. 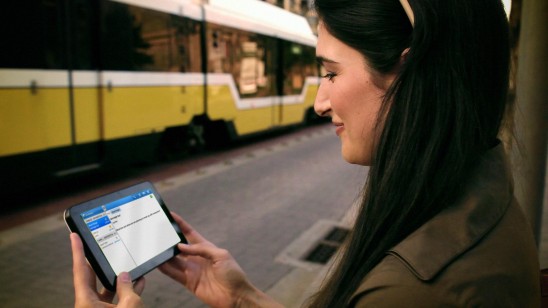 A similar promotion also started when the Galaxy S smartphone was getting ready for launch, as it reached the hands of the public for a trial period, before its availability in shops. We remind you that the Galaxy Tab will be launched on November 1st in the UK. So, remember this: a bunch of Galaxy Tab units are available at London’s tube stations, for loan, so hurry up, wake up early and go grab one. It’s yours for two days! 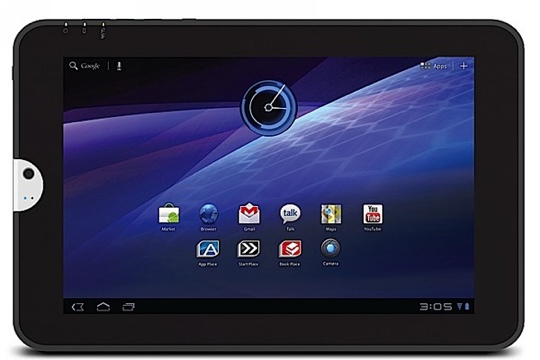