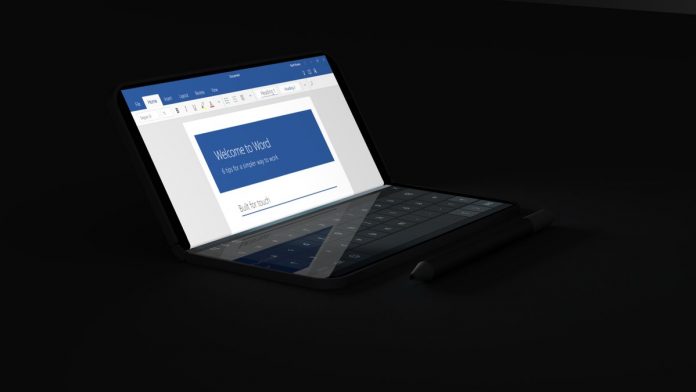 Microsoft’s Andromeda has been leaked a lot lately, making us believe we’re closer to launch than ever. Renders aren’t lacking, like the one below, created by designer David Breyer. Why his work is more important than you’d think you can find out below.

David Breyer created a very competent set of renders for the Andromeda device, back in the days when it was known as the Surface Phone. Ever since then about 80% of the articles regarding Microsoft’s phone have been using his creations. Now it seems that the renders are actually quite accurate, according to the latest leaks. 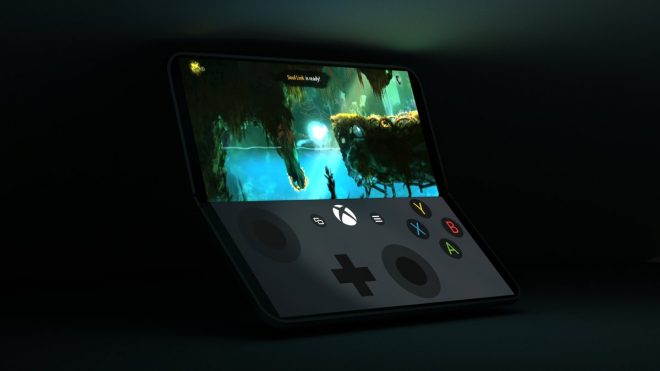 We are also seeing some more images, created by David and showing off a gaming mode, that converts the secondary screen of the device into a gaming input area. We see a bunch of Xbox-inspired buttons, including action ones, a D pad and even two would be thumbsticks. 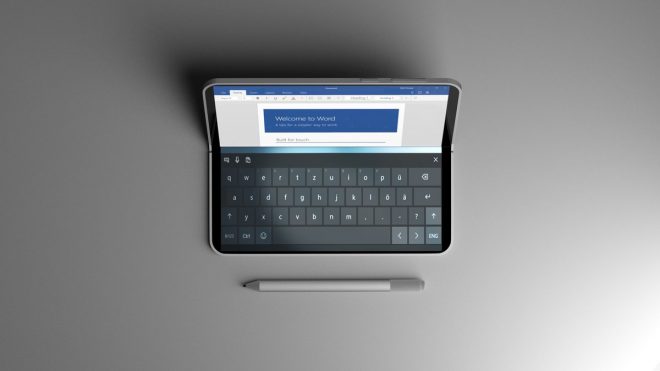 There’s also a render showing the Andromeda with Office Word displayed on one screen and a virtual keyboard with Quick Settings on the other, reminding us of the Touch Bar. It’s all nice and dandy particularly with a stylus in the mix and the hinge so well hidden.

This is a pretty ambitious project, but one that’s prone to be canned at any time, as Microsoft has done over the years. This fall will clarify the matter and show us if there’s room for an Andromeda or not. 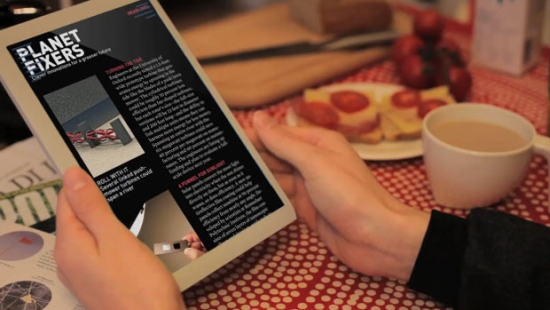 Mag+ is the Future of Magazines, a Mere Concept for Now