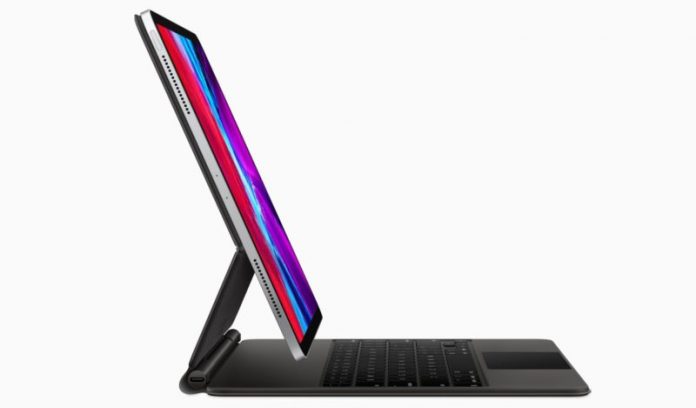 Everybody has been praising the Magic Keyboard accessory for iPads, ever since it was announced, but it seems there’s a bit of a caveat when using. Turns out that multiple iPad Pro users are complaining about battery issues on account of the keyboard.

Don’t get me wrong, the keyboard itself is great, with a responsive multi touch trackpad and a backlit set of keys, but it’s also a cause for concern. A number of users have reported that their Magic Keyboard is quite the battery drainer and that happens pretty fast. The problem is worse because the battery drain happens even when the iPad Pro is not in use. There’s no real explanation just yet, but the iPad Insight blog claims it’s aware of the problem and it could even be covered by warranty.

There’s also the argument of backlight vs no backlight. Those who did a comparative test found that cutting the backlight doesn’t give you that much extra power. One tester lost 25% battery life during two hours of writing, while an iPad Pro use of 5 hours of streaming video with the audio quite loud resulted in a 45% battery loss. A mere 2 hours of typing shouldn’t cut a quarter of your battery capacity, so that’s definitely not OK. The testing was done by Pocketnow and in the meantime 9to5Mac started a poll to see how many users have run into the problem.

Sprint Introduces an iPad + iPhone For Life Program; We Get...