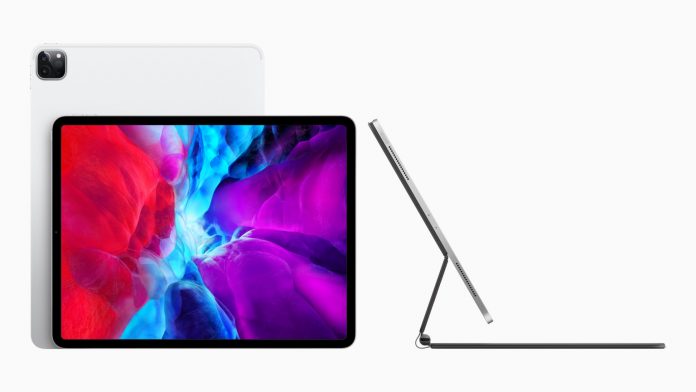 As you know already, Apple has already been light on the hardware details of its products, preferring not to reveal too much about their insides. That’s why they never talk about miliampers, GB of RAM and so forth. Luckily, the just unveiled iPad Pro 11 2020 revealed some of its upgrades in a benchmark leak.

Last week Apple unveiled the iPad Pro 2020 lineup, with 11 inch and 12.9 inch models that bring new CPUs and cameras with LiDAR. There’s also a RAM upgrade, it seems, as AnTuTu is showing the iPad Pro 11 2020 with 6 GB inside. We also learn that the Apple A12Z CPU is pretty powerful, even beating the Apple A13 and its hexa core setup. Well, the Apple A13 is a hexa core CPU with a quad core GPU, while the Apple A12X found on the previous gen iPad Pros had an 8 core CPU and 7 core GPU.

Now the Apple A12Z brings an 8 core CPU and 8 core GPU. The unit that appeared in AnTuTu has 2 GB of RAM more than the previous 11 inch iPad Pro and also ran the yet unreleased iOS 13.4. It also came with 128 GB of storage. The recorder CPU scored is rather similar to the iPad Pro previous gen, but the GPU score increased by about 9%. The overall score is gigantic by AnTuTu standards, over 700k points. Even the best smartphones nowadays barely crack 500k and we’re even talking about 12 GB or 16 GB RAM beasts with Exynos 990, Kirin 990 or Snapdragon 865 devices.

Add the new Magic Keyboard in the mix and you might not miss your laptop after all. 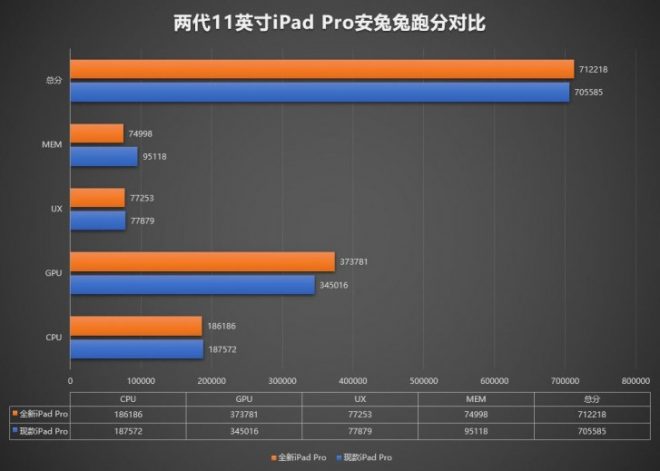