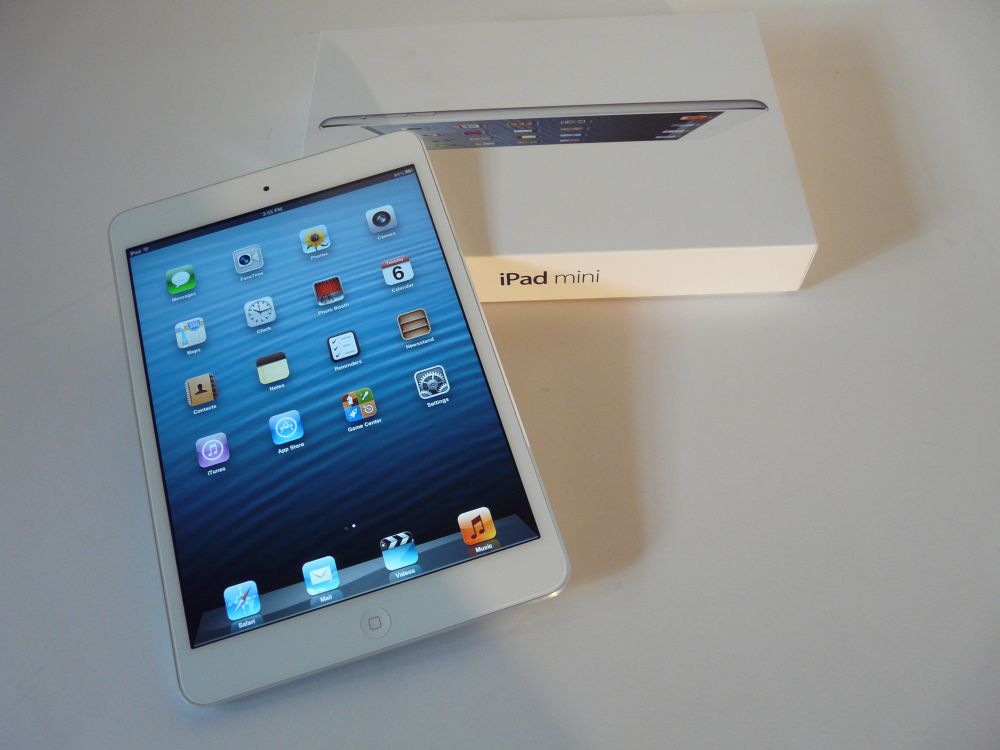 The iPad Mini has received mixed reactions, with some digging the format and others criticizing the lack of a Retina Display. In typical Apple fashion, they will withheld the best attribute they could have included here for the future product. I’m talking about iPad Mini 2, that has already started to be rumored. 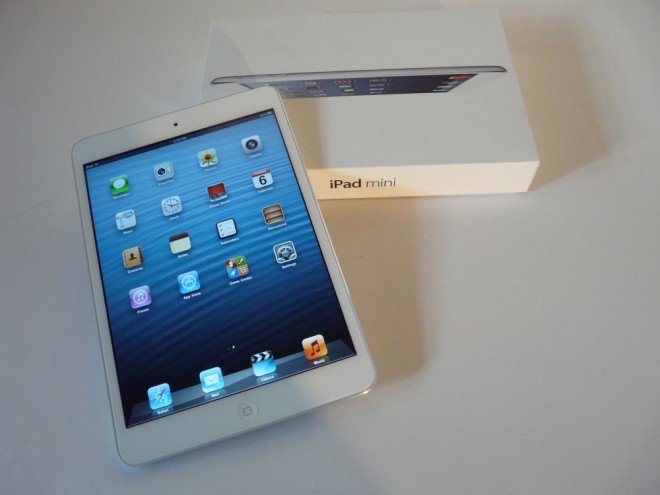 Sources in China point at AU Optronics, one of Apple’s suppliers of 1024 x 768 pixel panels for the iPad Mini. Supposedly the company will mass produce 2048 x 1536 panels, with 7.9 inch diagonals. Production will start in the second half of 2013 apparently and they will offer an incredible 324 ppi. One of the good things regarding the iPad Mini display is that the all apps for tablets work on this device, since it has the same resolution as the iPad 2 and that model already has a ton of compatible applications.

AUO recently adopted IGZO (indium gallium zinc oxide), a Sharp technology that prolongs battery life and doesn’t affect brightness and they could use that on the iPad Mini 2. However, their latest test of the technology only involved a panel with 1280 x 800 resolution. AUO will also implement Gate IC on array, a technology that involves a thinner frame around the outer side of the display. Ready for a new iPad Mini already?

iPad 3 Could be Announced in Early February