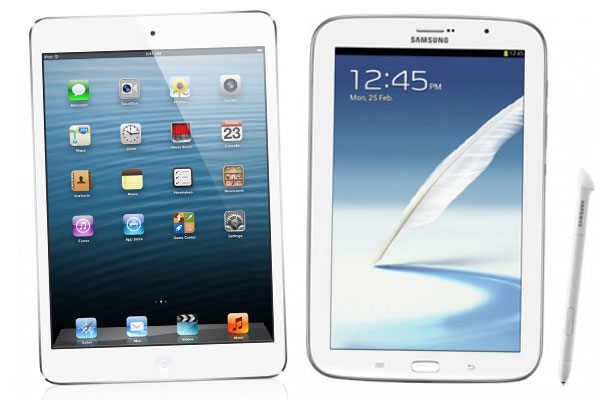 Although recent codes spotted in iOS 7’s SDK showed that one of the iPad Mini 2 versions won’t have a Retina Display, it appears that the Retina-packing version of the new slate will use a screen panel made by Samsung.

The information comes from Wall Street Journal’s Lorraine Luk, who talks about the customers’ expectations from the next iPad Mini. The Cupertino giant is preparing for mass production of the new iPad Mini in Q4, that will most likely feature a high resolution Samsung screen. Apple has also been considering multiple color back covers for the new product, according to sources.

Aside from Samsung’s display unit, Apple will also work with Japan’s Sharp Corp and LG Display to supply panels. Whatever Apple does with the iPad Mini, they will surely have in mind the fact that there’s a new Nexus 7 out there, with a Full HD display and an affordable price tag. The Retina Display iPad Mini marks a shift of display orders from AU Optronics to Samsung, since the former can’t offer good enough output efficiency. 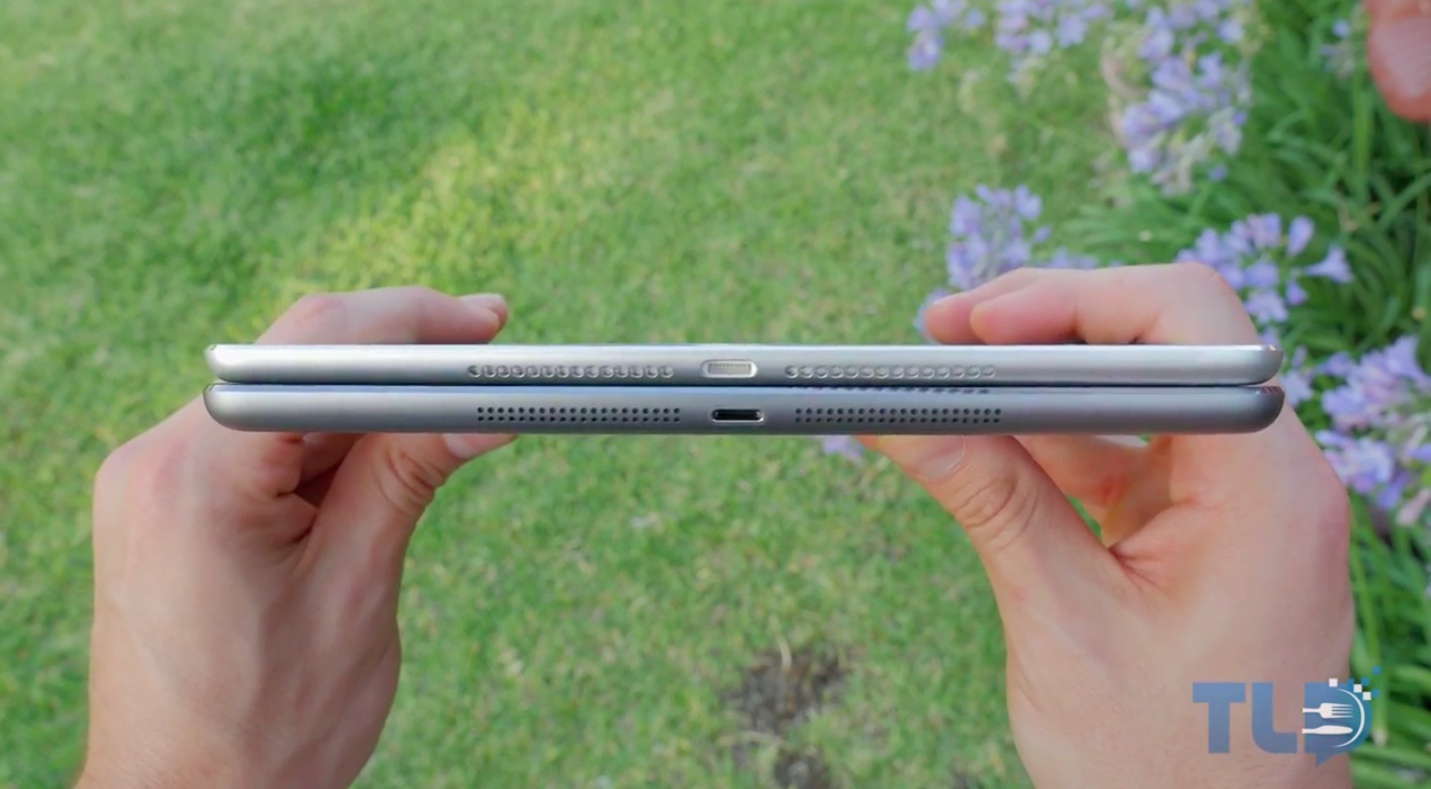