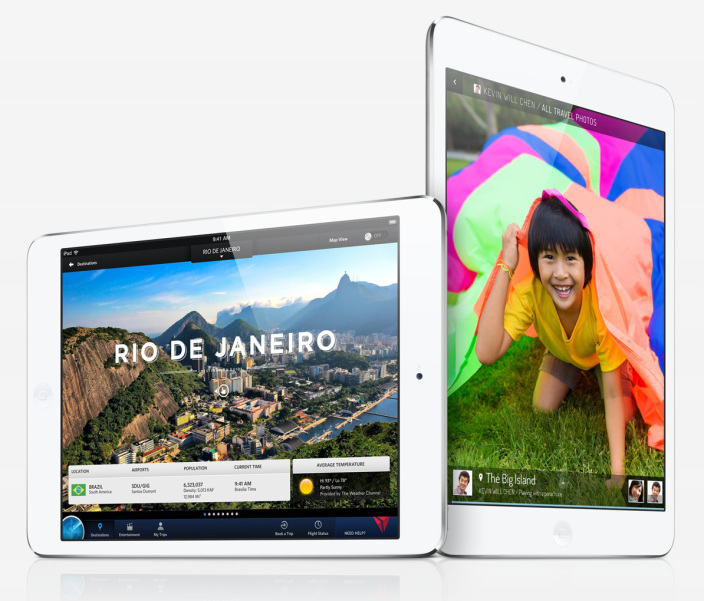 Apple is testing a new iPad Mini version, that instead of implementing a Retina Display will replace the A5 CPU with an A6. References to such a device have been found in the iOS 7 SDK sent to the media by a developer. 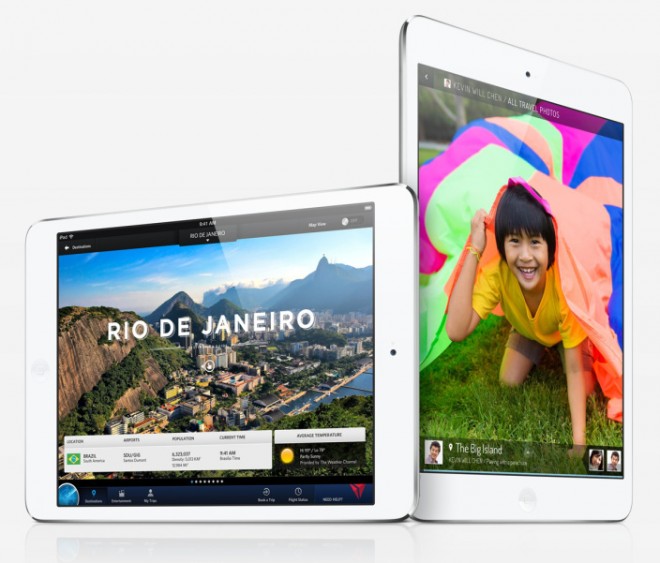 References were found inside a hidden file that lists all the supported iOS 7 slates and according to that, Apple is considering 3 new iPad Mini models. Those are iPad 2,8, iPad 2,9 and iPad 2,10. The codenames for the devices are J75, J76 and J77, which are one WiFi only model and two cellular units.

The references also state the inclusion of a “s5l8950x” processor, which is the same A6 system on a chip system from the Apple iPhone 5. The code seems to lack any mention of a “@2x” mode, which is basically confirmation for a Retina Display. I’ve heard this theory before: Apple could release a Retina iPad Mini and an upgraded iPad Mini with better CPU, with a lower price.

Apple Paintbrush Could Follow the Apple Pencil, Does What the Name...