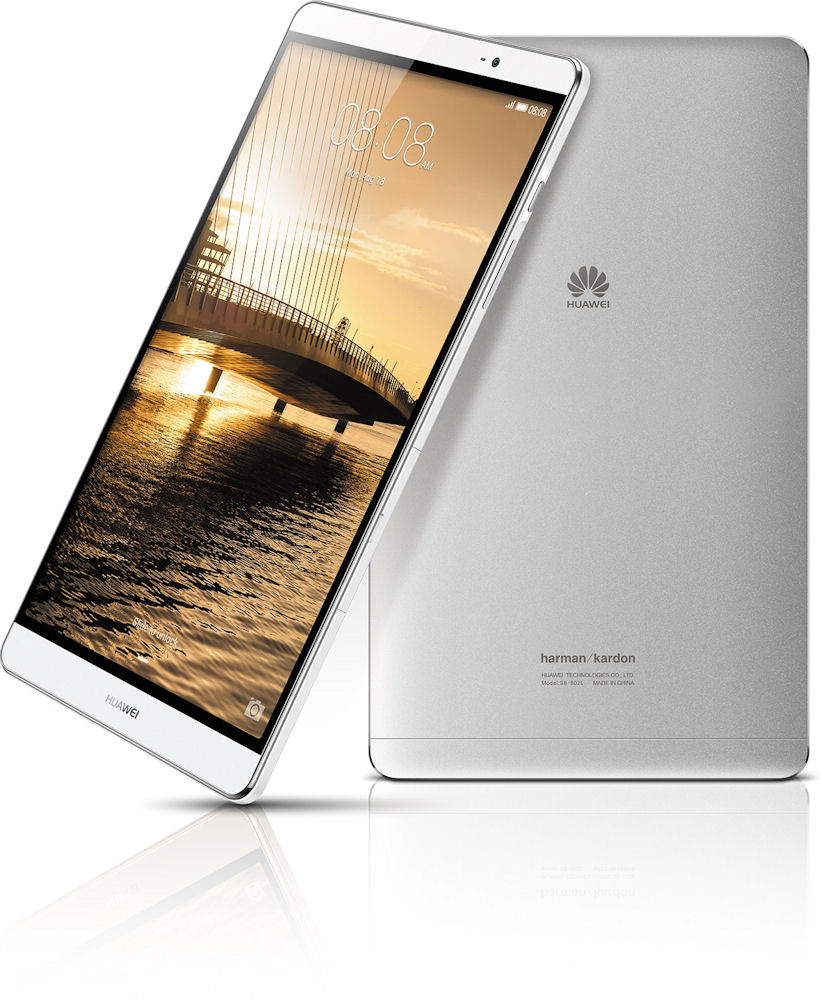 Huawei announced today its intention to release the Huawei P8 Max phablet and the MediaPad M2 8.0 tablet on September 25th and also unveiling the pricing for these models, at least on the Japanese market. Let’s see what this is all about. 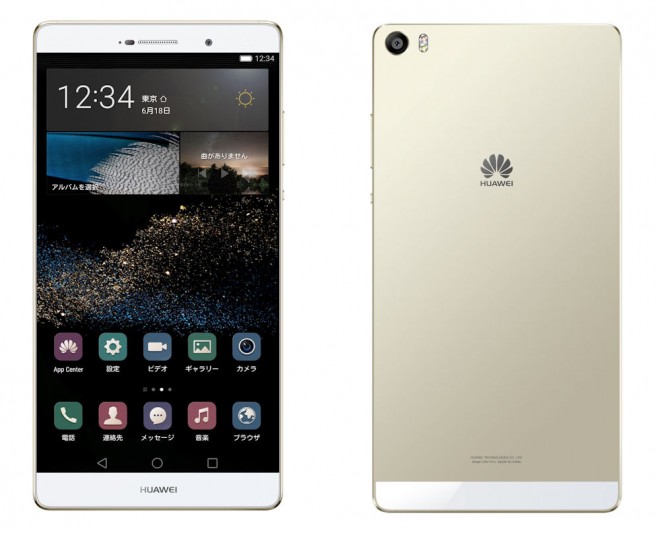 Huawei P8 Max comes with an IPS LCD Full HD 6.8 inch screen, as well as a 13 megapixel back camera with RGBW sensor and a front 5 MP selfie shooter. It also has Android 5.1 on board, plus a HiSilicon Kirin 935 octa core chipset, 3 GB of RAM and 32 GB of storage. There’s a microSD card slot in the mix as well, plus a 4360 mAh battery. The product weighs 228 grams and measures 6.8 mm in thickness. It’s going to cost $501. 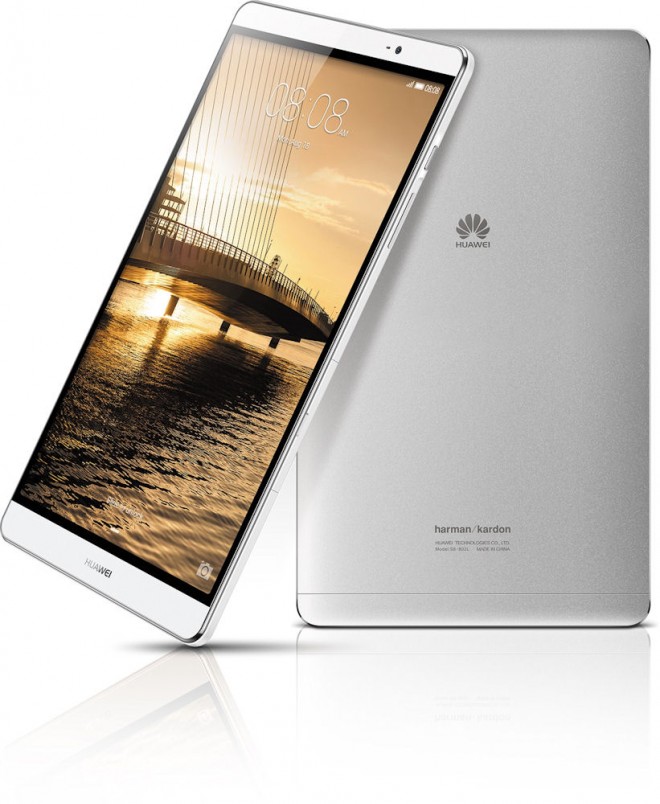 ASUS PadFone Infinity With Snapdragon 800 Could be Rebranded to “The...