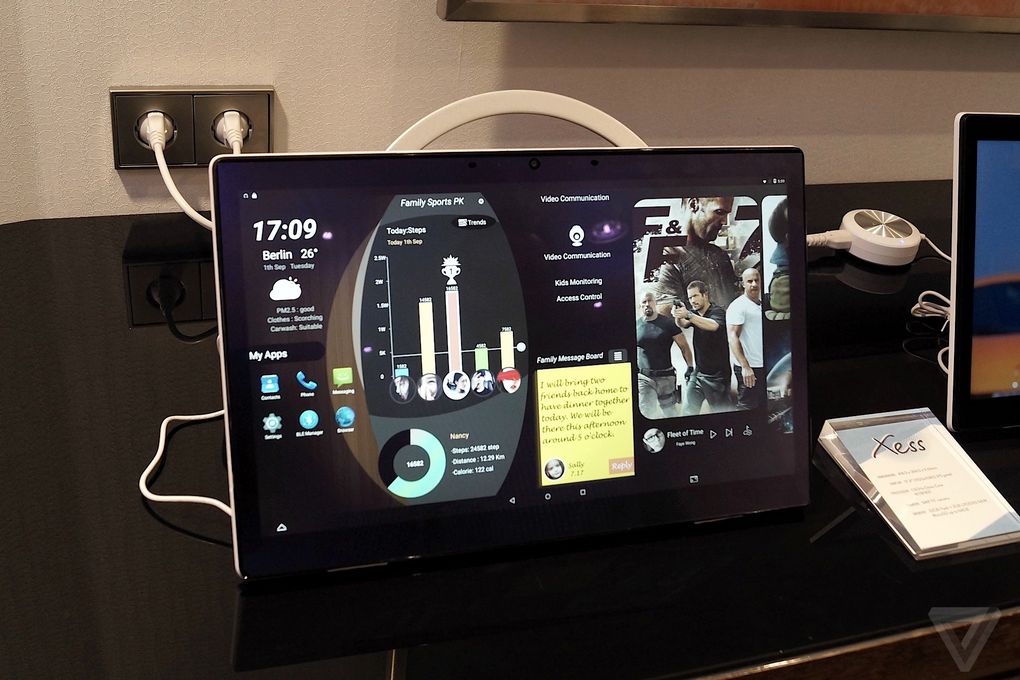 Ever since the tablets became popular, we’ve seen them split into all sorts of niches, from kids tablets to gaming slates and kitchen devices. The latter hasn’t received many special models, but Alcatel hopes to get a portion of this niche through the new 17 inch model below. 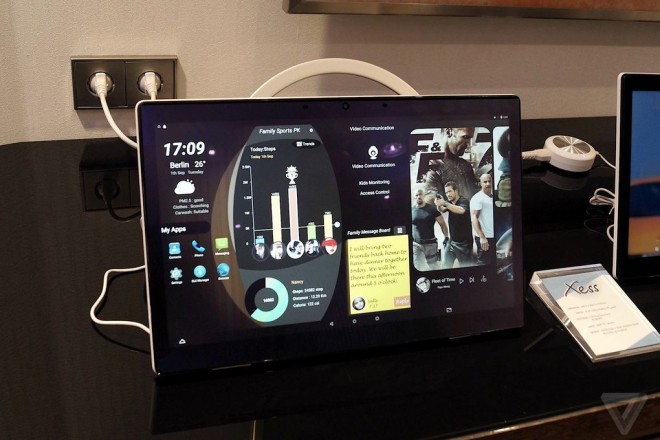 Showcased at IFA 2015, the 17 inch Android tablet made by Alcatel is intended for kitchen use. Dubbed Alcatel Xess, the product has a 17.3 inch screen and it’s also seen as a “hub for the family”. It can offer recipes and how to videos in the kitchen and then move to the living room for some movie watching. Sadly, the specs aren’t that impressive: Full HD screen, 2 GB of RAM and an unknown 1.5 GHz processor.

Alcatel did mention this was only a prototype, so the final Xess may get better specs. The tablet comes with a multi position stand, that allows it to show the screen at 75, 50 or 30 degrees, useful for watching videos, cooking or drawing. We’ve got a stylus and carrying handle integrated into the back and USB ports in the area of the rear circular hub. 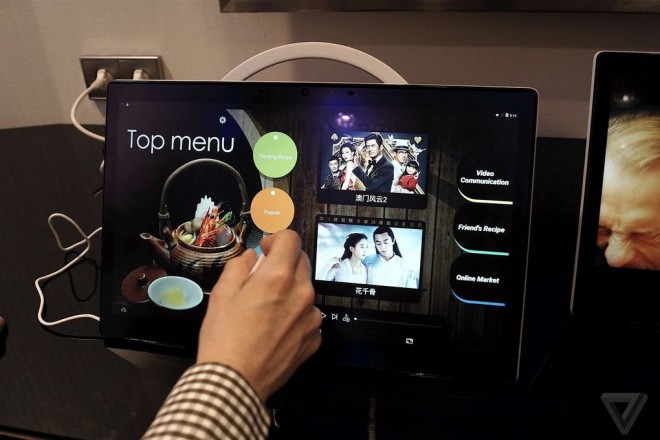 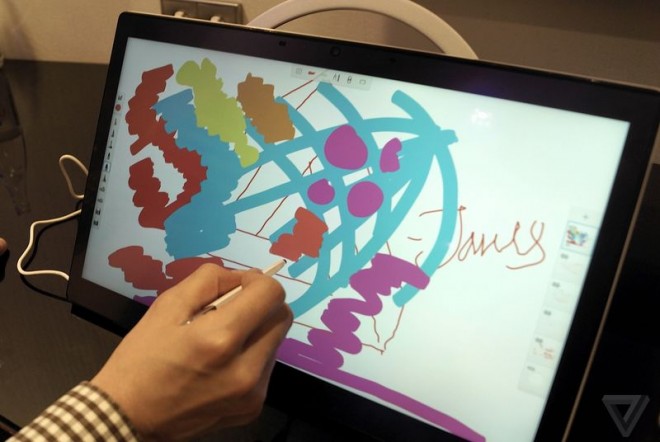 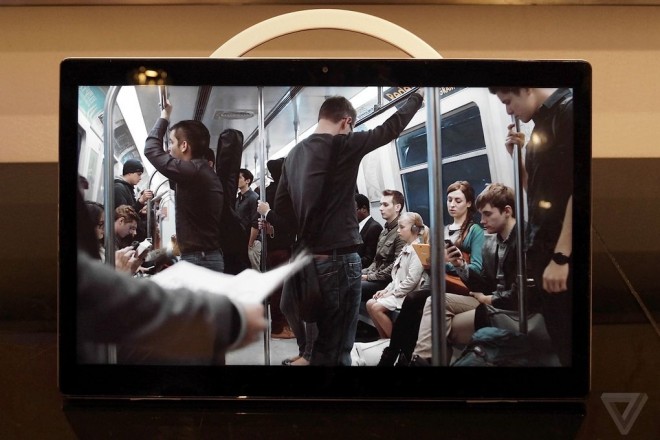 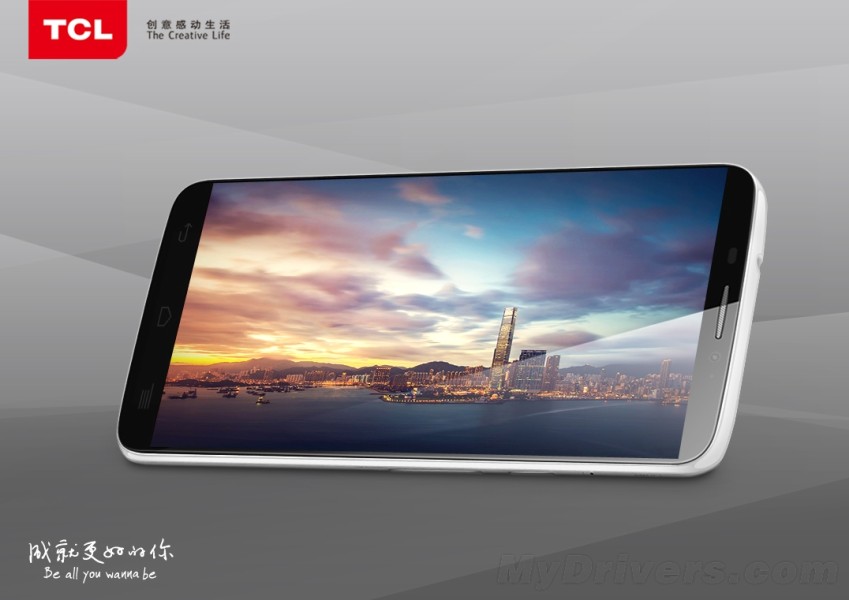