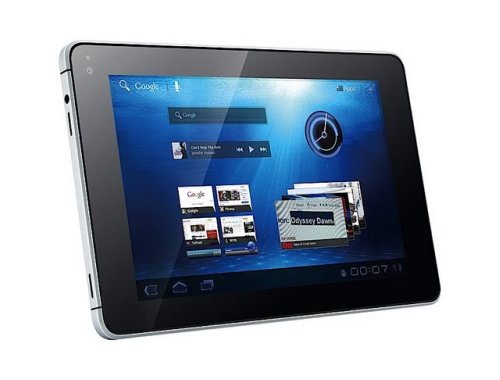 If you want a cheap tablet these days, then it’s AT&T you’re looking at, with the Huawei MediaPad being available on this carrier, but without a price tag at the moment. I’m guessing that it will cost around $100 on contract, if I were to estimate. Meanwhile, you have the ZTE Optik at $99 as alternative.

Huawei MediaPad was the first slate to rung Android 3.2 Honeycomb right from the start, without an update, so that’s got to count for something. On T-Mobile you’ll find the MediaPad rebranded as Springboard and also you’ll find this slate in Europe on the carriers Orange UK and Orange Romania, where it’s known as the Orange Tahiti. It’s price around 50 euros with a pretty big contract. Back to the AT&T version of the slate, we get the usual 7 inch IPS 1280 x 800 pixel display, a 1.2GHz dual core processor and the promise to get an Android 4.0 update.

The device also has a 5 megapixel camera, a 1.3 megapixel front cam and support for 1080p video recording and playback, plus WiFi. I’ve heard that LTE will also make its way to this model and I sure hope that it does, since an affordable tablet with top notch connectivity and great specs is all we want right now. 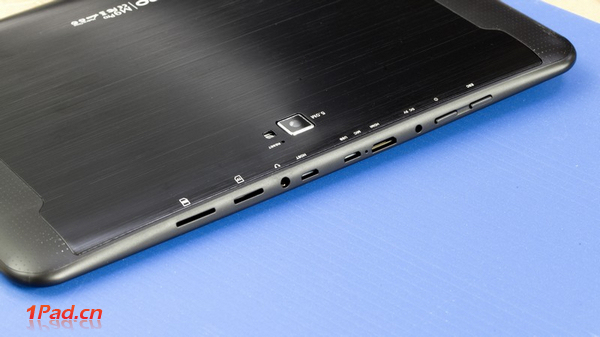