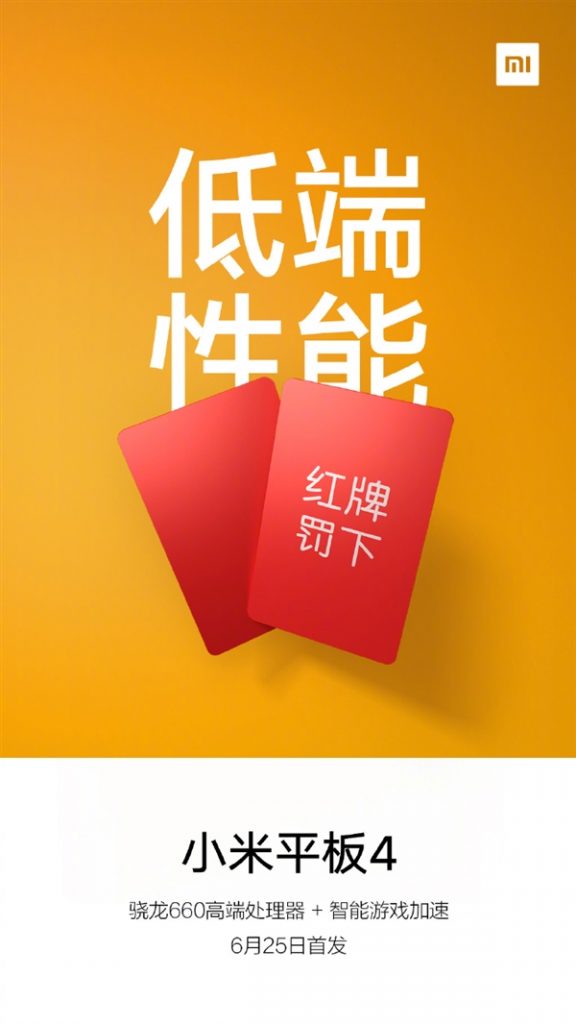 Turns out that Xiaomi Mi Pad 4 had another bunch of its specs confirmed, this time the screen, CPU and a few more. As you found out yesterday, the device is meant to debut on June 25th, with the Xiaomi Redmi 6 Pro.

We’re expecting here to see a Snapdragon 660 CPU, according to the latest leaks, plus 4 GB of RAM at least. The CPU will be underclocked from the usual 2.2 GHz to 2 GHz, it seems. The Mi Pad 4 will also receive software tweaks, offering “smart game acceleration”. It will thus be promoted as some sort of gaming machine. The folks of XDA already predicted some of the features of this device, CPU included.

An 8 inch Full HD (or more) screen is in the cards, but the odd 18:9 aspect that was also leaked doesn’t quite make sense. Other specs include a 13 MP rear camera, a 5 MP front shooter and a 6000 mAh battery. Xiaomi Mi Pad 4 will have a metal body and probably a sub $300 price tag. No info on this OS it runs, but it’s probably only Android Oreo with MIUI 10 this time around.

It would be a pain to make Windows 10 run on the Snapdragon 660 CPU, I guess. Expect to learn more over the weekend, when the leak floodgates are let loose. 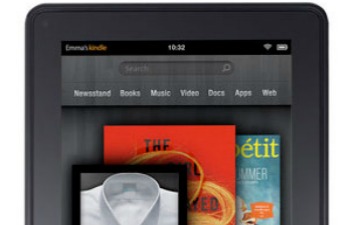