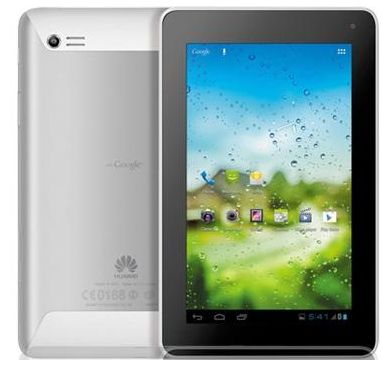 Huawei just announced officially the MediaPad 7 Lite tablet, that will run Android 4.0 ICS. It’s not yet clear if this model will be compatible with the Android 4.1 Jelly Bean update and with Huawei’s yet unclear track record of updates I can’t really predict anything right now.

The tablet looks interesting and it resembles its predecessor and the HTC Flyer a bit. We’re dealing here with a 7 inch model with a 1280 x 800 pixel resolution. The device has 3G cellular voice ability, as well as SMS and MMS, making it a darling for interested carriers such as Orange, that rebranded the original MediaPad and sold it months ago. Other specs include WiFi, 1080p video, a metal unibody case and a rear camera with unknown resolution, although 3 or 5MP is a safe bet.

With the Nexus 7 out there I doubt this model will gain a lot of traction, especially if it costs over $250 let’s say. However, with a carrier contract and some reductions, maybe free on contract, it may become appealing enough. 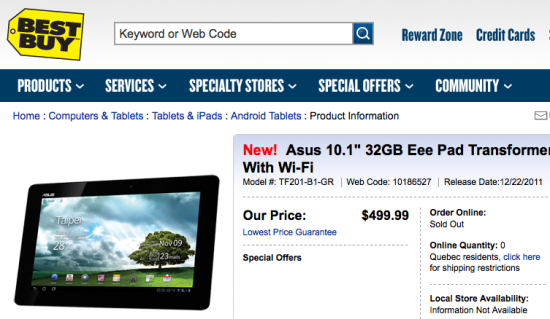