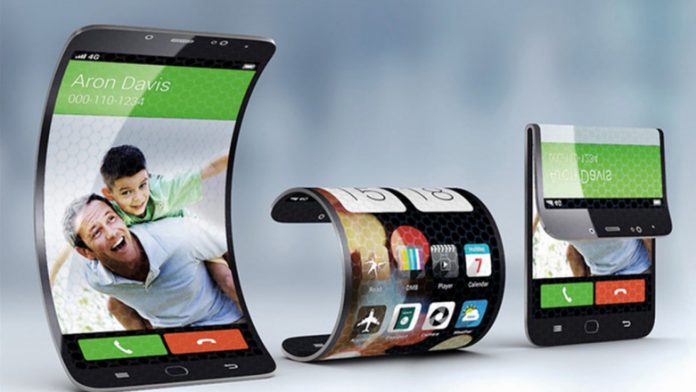 Samsung and Microsoft seem to be spearheading the evolution towards foldable devices, at least judging by their patents. LG and Apple are also making moves towards that area, but now we have a timeline for Apple’s first real foldable machine. It’s 2020.

ZTE Axon M already kickstarted the trend, following up on a Lenovo concept that became a bracelet a few years ago. Bank of America Merrill Lynch claims in a note sent to investors that Apple is developing a foldable iPhone X right now, in conjunction with its Asian partners and the newcomer would double as an iPad. The same note says that the iPhones that will come this fall will be largely unchanged, when it comes to the OLED versions.

That in spite of some dimension changes. In the meantime Apple is working with suppliers on a foldable phone, one that may even become a tablet, prepared for launch in 2020. A report from 2017 said that Apple was working with LG Display on such a project, its foldable iPhone. They could have chosen Samsung, but in recent years Apple decided to depend less and less on the Korean giant.

Recently Apple also toyed with its own microLED production, trying not to depend on anyone for screens, if possible. The Cupertino giant has been exploring devices with foldable screens for a while now, also wraparound and curved displays. For now they’re happy with iPhone X successors, notches and no notches and even some LCD phablets. Once they see rivals coming up with Andromeda and Galaxy X devices, they’ll surely get a move on. 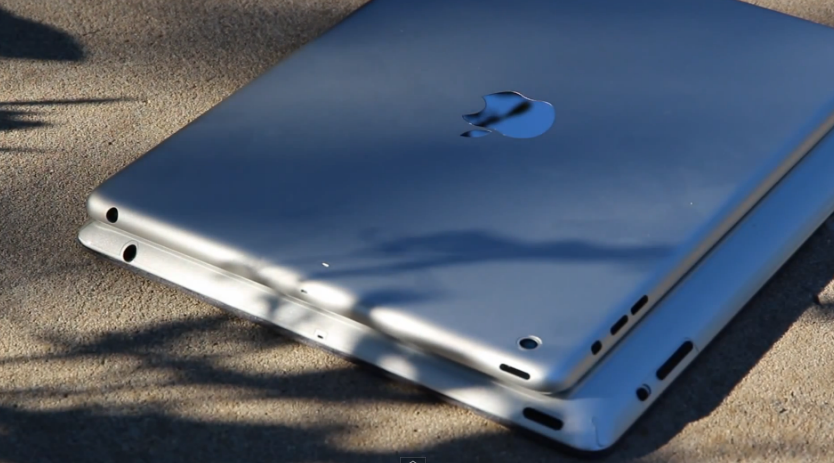