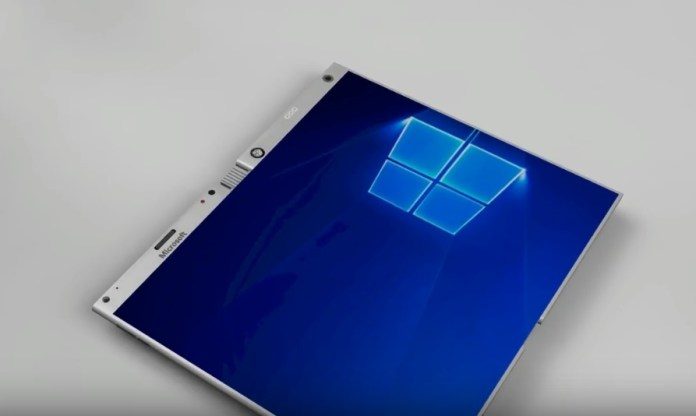 Microsoft has managed to capture many headlines over the past months, simply by patenting technologies, that are supposedly related to a so called Surface Phone, also known as the Andromeda. Now we learn a potential debut date or maybe a time frame for more serious teasers: this Spring.

I have to admit we suspected such a thing, since the Spring is usually the time of the BUILD event, where a new release of Windows is sometimes showcased. Windows Core OS may just come this year, together with the Surface Phone/Andromeda. Redstone 5 is also in the cards. The rumor has yet to be confirmed by valid sources, which even mention that the device is coming before or after BUILD, so not exactly there. 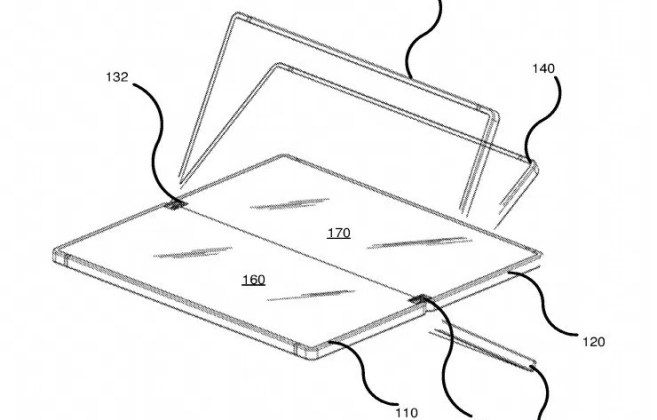 The way the development evolves will decide if it’s ready in time or not. Expect a dual screen smartphone here, or maybe a foldable tablet, which will make it to the market in the second half of the year. Microsoft has already patented a slew of aspects of the device, like a new type of hinge, a dual display machine and a foldable slate. It’ll probably end up as a 3 in 1 machine, which can be a phone, tablet or laptop in tent mode.

Patent applications have shown how the device could swap from one format to the other and the factor will depend on the position and angle of the screens. Before we see an actual release we may see a prototype showcasing behind the scenes, so leaks are our best hope for this Spring. By the way, we ARE actually in Spring mode right now, you know that?

For some reason the foldable format has yet to convince me. I call DOA for this unit. 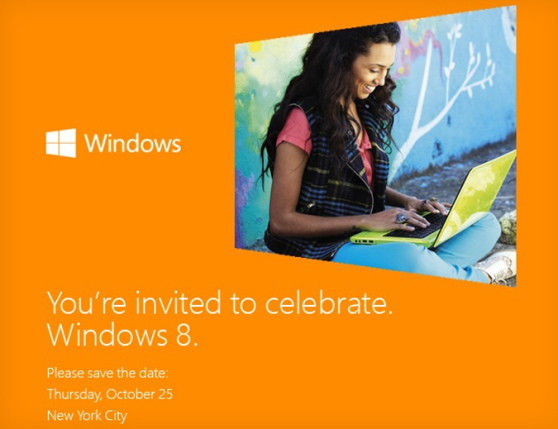