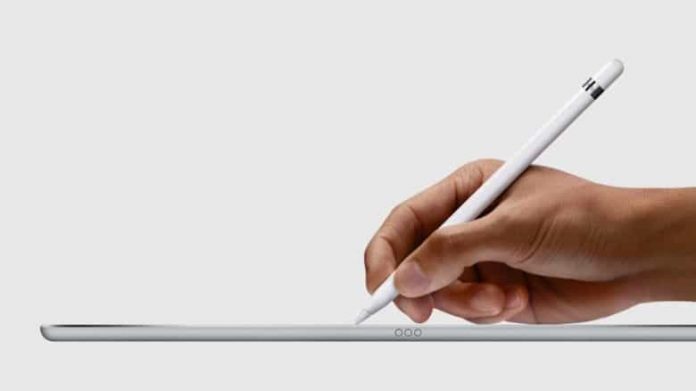 The Apple Pencil is about to get bigger and more accessible to iPad users, as it seems that Apple is ready to make it available on the cheaper iPads. On March 27th Apple is going to have an event scheduled and it’s supposed to be a “field trip”. Some say they may launch a new iPad there and now there’s a theory that it’ll be a cheap model working with the Apple Pencil.

As you probably know already, the Apple Pencil support has been limited to the iPad Pro since its 2015 debut. The pressure sensitive stylus increases the creative capacity of the device, letting us write, draw and paint straight on the screen. KGI Securities analyst Ming Chi Kuo recently told investors that the new 9.7 inch iPad will get Apple Pencil support, plus it’ll also gain a keyboard accessory.

Kuo also claims that the Cupertino firm is going to abandon the iPad Mini series, as big screen smartphones have cannibalized it. The new low priced iPad is going to be mass produced since Q2 2018 and it’ll probably support the Apple Pencil. The price being thrown around by rumors and leaks is $259 and the product is expected to improve on the features of last year’s model.