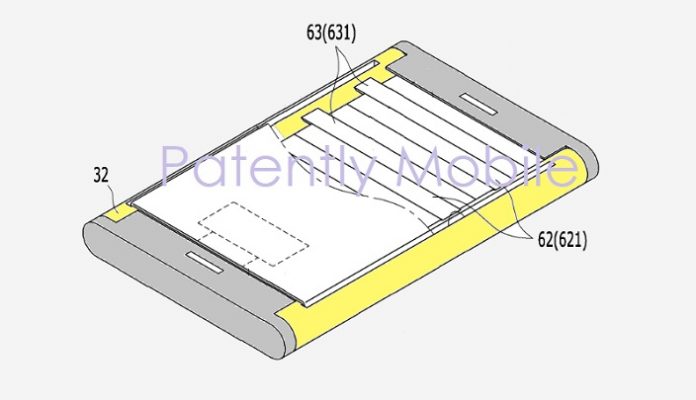 Both Samsung and Microsoft have been exploring multiple formats for their foldable phones, that should be coming over the next year or so. While the dual display approach seemed like the way to go, the companies also explored multiple hinge setups. Now we see Samsung patenting a dual expandable screen approach.

At the core sits a relatively thick device, that has has handles/edges which are expanded to the sides in order to triple the screen estate. You just pull out the retractable sides and gain slim scroll-like extra screens. A fixed display sits at the center, while there are also two side ones. We also get to see a section of the device, with the extra screen overlapping and a big circular mechanism that may help it fold all around it.

It reminds me of a projector screen if you want a comparison. The roller housing sounds like a good idea at first, but in the long run it’s prone to fragility. Such an expandable screen would be useful for watching TV shows, movies, gaming and work. The appeal is that there’s no more hinge to create a seam in the image and things feel more unified. This is a mere patent and concept, so I wouldn’t bank on it.

Imagine if dirt, the odd peanut or something else got stuck in the “scroll”… You’d end up paying hundreds of dollars for repairs and lose one third of the screen. Sounds like a no no to me. 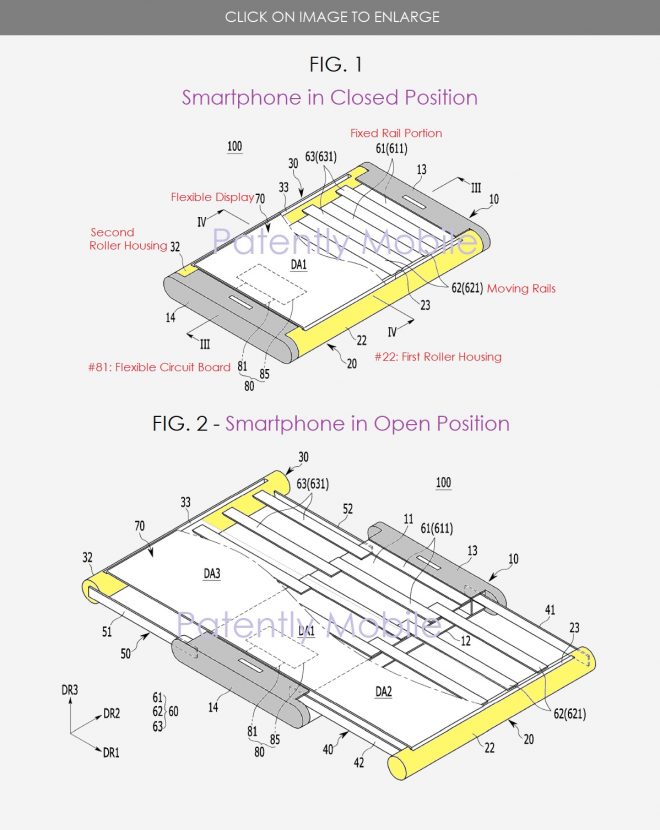 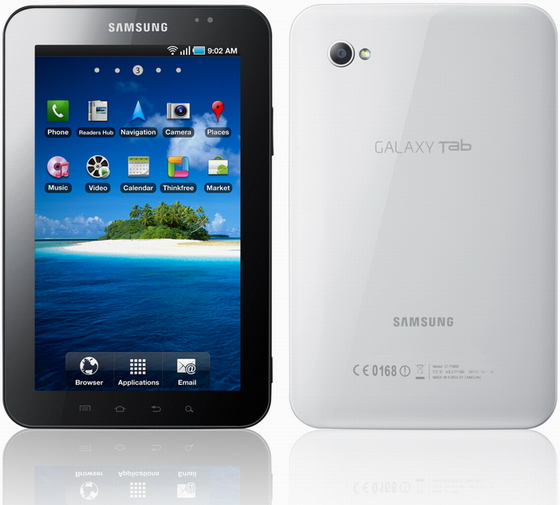