After the likes of Lenovo, ASUS and Samsung gave up on their Windows RT tablets, it’s the turn of Dell to do the same thing, but this time to an offer. The company had a pretty sweet deal, with a slate priced at $299, but that offer is now $479 with bundled keyboard.

The company has eliminated the options for a standalone slate and only sells the XPS 10 slate with a keyboard. Just like everyone else, including Microsoft Dell has been lowering prices for its Windows RT tablet ever since May. The company even admitted that the device was selling poorly. Originally introduce in October, the XPS 10 was priced at $499 and dropped to $299 in May. 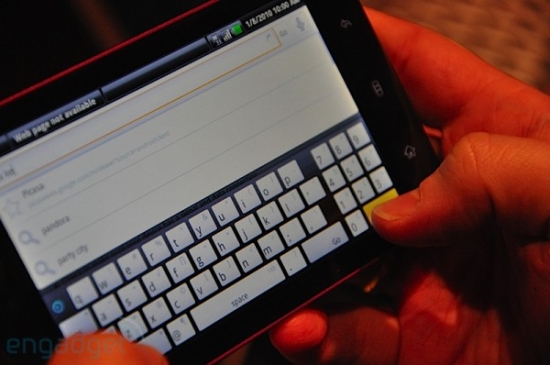