It appears that Archos doesn’t only have a sub 100 euro slate planned, but also a quad core model with more evolved specs. That newcomer is the Archos 80b Platinum, a slate with a Rockchip CPU.

Archos has created an iPad Mini-sized slate here, with a pretty fast processor and a reasonable price tag. The product is up for preorder with a price tag of about $200. French tablet vendor Archos has the habit of just printing its name on Chinese slate and this model has been built by Yuanfeng Technology for example.

This model does sound pretty good on paper, with a Rockchip RK3188 CPU (ARM Cortex A9) and also offering Mali 400 graphics, 1 GB of RAM and 8 GB of storage. The Archos 80b packs an 8 inch 1024 x 768 pixel display, WiFi, Bluetooth, a 2 megapixel rear camera and a 0.3 megapixel front shooter. There’s an IPS display involved here with wide viewing angles and a capacitive multitouch display, so you’ll perform multitouch gestures. Finally, we’ve got a microSD card slot, HDMI, a mic and a speaker. 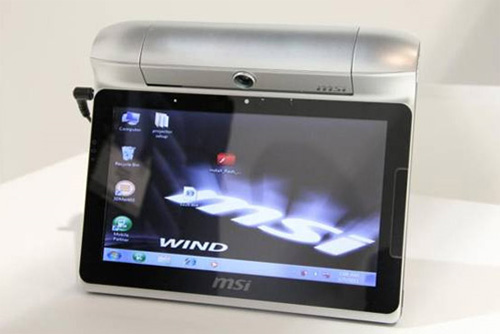