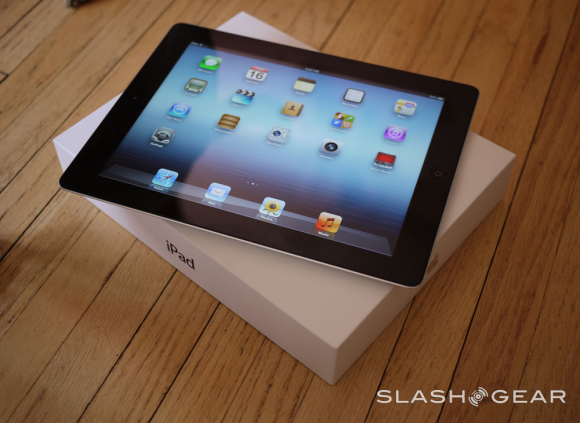 A recent report published by Consumer Reports on the New iPad talks about the overheating issues of the tablet, saying that the public has nothing to worry about, since the heat is not that high. That’s also what we found out when testing the new Apple tablet. What’s nice is that Consumer Reports also lists a bunch of Android tablets that are considered the equivalent of the New iPad.

There’s a group of product researchers behind the report, so the information is as good as it gets. If I’m not mistaking the Consumer Reports was the first to draw attention to the overheating, so advising everyone to ignore it now seems a bit weird and biased. As far as the Android tablets listed as iPad 3 alternatives, we find the pros and cons list for each of them. Well, we’ve got the Toshiba Excite 10LE, the thinnest tablet out there, at 7.7mm in thickness and weighing 535 grams. The device packs a 10.1 inch IPS display with a 1280 x 800 pixel resolution and 1.2GHz dual core TI OMAP 4430 CPU.

Then there’s Pantech Element, a waterproof LTE tablet on AT&T, with an 8 inch display and a 1.5 GHz dual core processor, plus Android 3.2 Honeycomb. Next up there’s the original Sony Tablet P, with its dual displays and clamshell design. What you get here are two 5.5 inch 1024 x 480 pixel screens, the Nvidia Tegra 2 dual core processor at 1 GHz, 1GB of RAM, 2GB of storage (SD card) and dual cameras. The problem here is that dual screens get in the way of web browsing.

And finally the Samsung Galaxy Tab 7.7, that we also reviewed and loved the OLED screen that’s very crisp, bright and has great viewing angles, but that’s no match to the Retina Display honestly. Of course that was also mentioned by Consumer Reports… so, what do YOU think would make a good iPad 3 alternative? 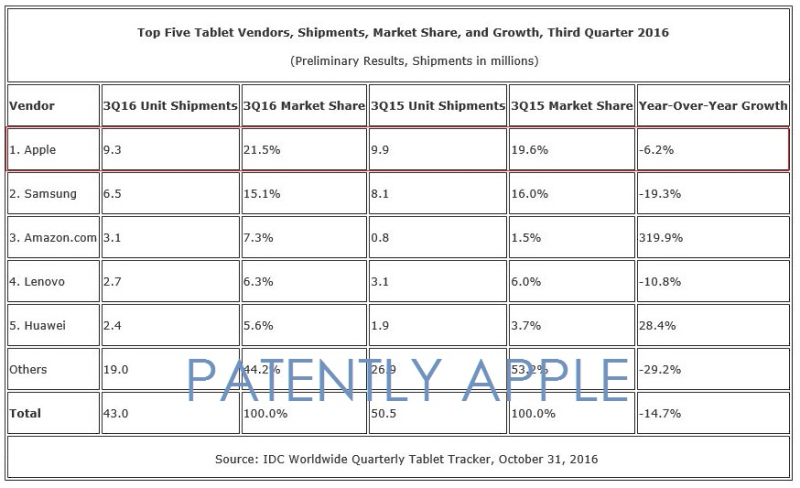