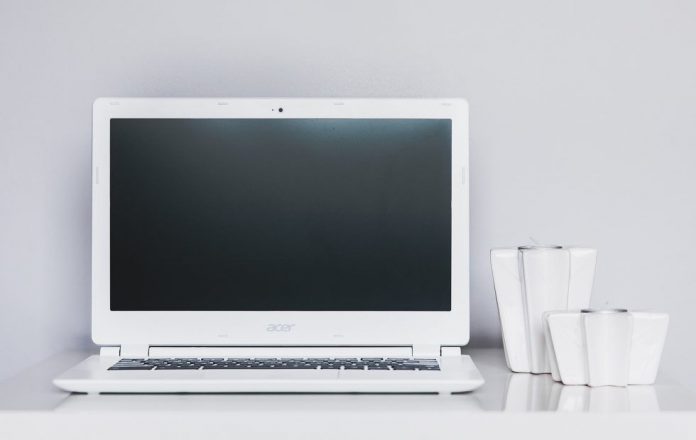 A fresh feature may be headed to Chromebooks, as various code hints within the Chromium repository have indicated that that note taking functionality may be offered within the lockscreen. This is actually part of a bigger project meant to bring apps to the lockscreen of Chrome OS.

The new tool for taking notes may arrive for the laptop’s primary account holder. Chromebooks, just like most modern devices come with a lockscreen that keep foreign users out. That’s why it’s important for it to be secured against access to sensitive documents and accounts. However, this feature sometimes slows down the user when he accesses the device.

Lockscreen apps are a compromise in that area, letting you start important apps without compromising the system and without pausing to log into the system. Working with apps on the Chrome OS lockscreen is only available to the developers right now. The lock screen notes feature will also be useful to people with a stylus available and perhaps it’ll let them jot stuff down right on the lockscreen, like on the Galaxy Note devices.

It’s not very clear if users will get to customize their lockscreen with a large number of apps or not, but it would be nice to have. I’m guessing that at least having quick access to tools like the camera and calculator would be nice. Once again, take everything with a grain of salt.