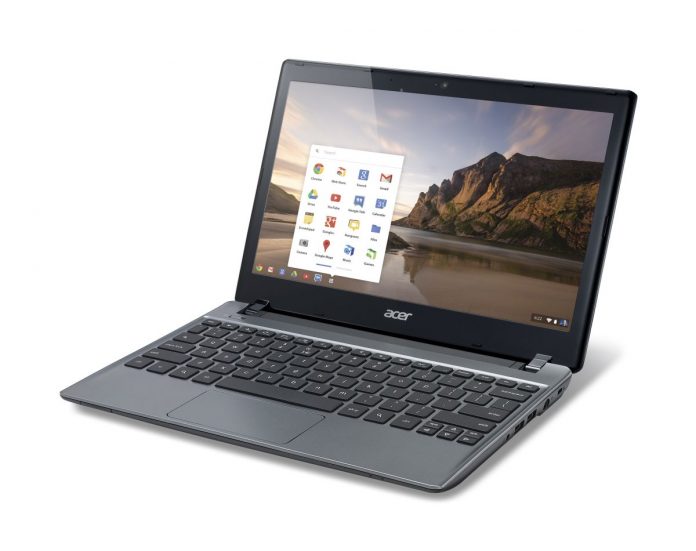 Chrome OS is getting smarter and smarter, probably because Windows 10 S is breathing down its neck. It all started when Android app support came to this platform and now even more changes are coming. Stuff like “pinch to zoom” and more are detailed below.

Commits by Google that were spotted by ChromeUnboxed have shown some changes coming to this OS. We’re talking about new gestures and not the current ones, that are available via trackpad. They all work great, but one big lack was the pinch to zoom option. Google somehow never added this, but the new commits show that they’re ready to. 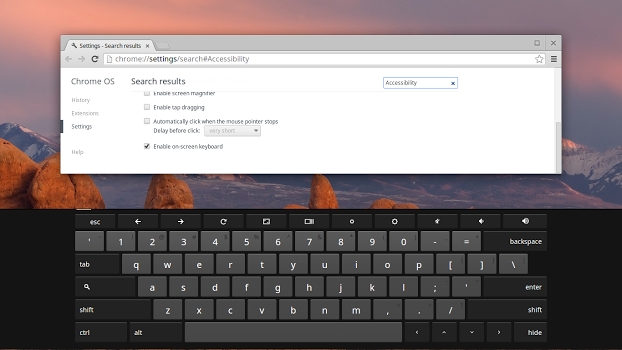 The feature will be limited as far as supported devices go. The commit mentions devices like Samsung Chromebook Plus (“kevin”), Chromebook Pro (“caroline”), the 2015 Chromebook Pixel (“samus”) and the mystery “Eve” Chromebook. Another commit shows that there’s an on screen gesture being added to the brand new “Peeking Launcher”. In tablet mode a single swipe up from the bottom of the screen will show the launcher, just like on the Pixel homescreen.

It’s not very sure when this functionality will be activated. Chrome OS is also ready for a new piece of navigation button, a Back button, that will surely come in handy in tablet mode.