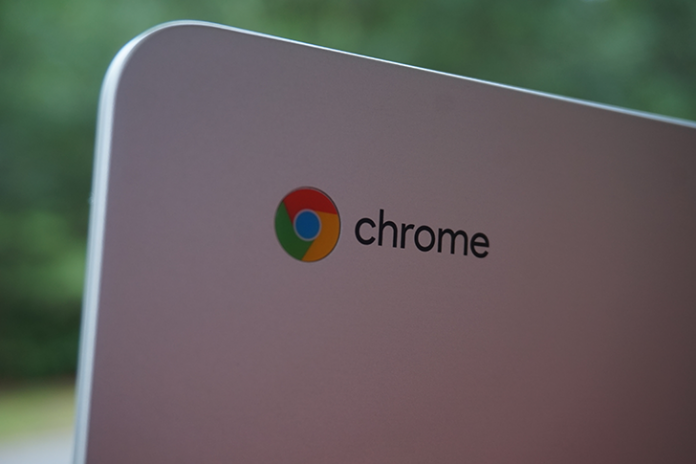 As Chrome OS gets smarter, it seems to borrow more and more functionality from Android. Today we learn that the platform is going to deprecate the “OK Google” hotword soon enough. Google Assistant is meant to work on a variety of devices, ranging from smartwatches to phones and smart speakers and in the future we should also see it on Chrome OS products.

In preparation for the arrival Google is deprecating the words “OK Google” from the platform. Chrome Unboxed uncovered the details in the open source Chromium repository saying “Add string for OK Google hotword deprecation”. This means that the the hotword detection in the current form is being given up. That’s not much a problem because it’s a hard hotword to activate anyway and it can only return search results.

A recent Google app teardown also revealed that a a phyical button dedicated to Google’s Assistant wil be coming to future Chromebooks. Taking a hint from Bixby and Samsung’s dedicated button maybe? Anyway, for the current models, a keyboard shortcut should to the trick. Search + A is hinted as the combo to trigger the Assistant. I’m guessing that by the year end we will see the first Chromebooks with the virtual helper on board.

Microsoft Office for Android Coming to Chrome OS After All, Possibly...