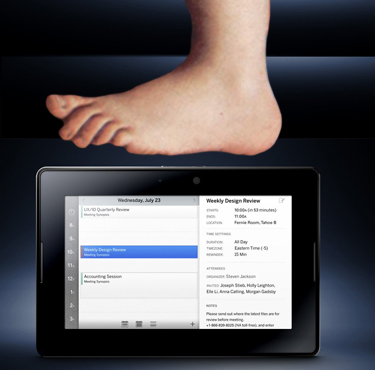 With RIM’s BlackBerry PlayBook tablet coming next week, reviews of the product have started to appear and most of them don’t flatter the device at all. It seems the product is considered halfbaked and unfit for challenging rivals like the iPad 2 to a duel. Walt Mossberg explains that only future updates might provide the needed features on this device. Such reviews were enough to make the stocks of the company take a dive…

Meanwhile, Joshua Topolsky considers this a solid slate, but there’s no reason to purchase it, if you have the iPad 2 or Motorola Xoom as the option. This means that the PlayBook has nothing extra compared to other tablets on the market and even its 4G update won’t mean that much when it comes.

As the reviews started popping up, the company’s share price went down almost 4% Thursday afternoon and will continue to do so today, according to Amazon stock analyst reports. The same specialists are saying that they’re not surprised with the stock value drop, considering the worry of investment communities concerning the lack of native email on the product.

You’ll have to use tethering to a BlackBerry smartphone to get features like email, contacts and calendar on the PlayBook and weaker battery life is yet another concern… 5-6 hours of normal use are mentioned, in spite of RIM saying you’ll get 8-10 hours out of the tablet. 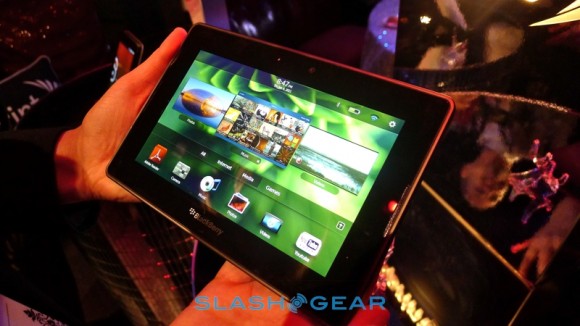