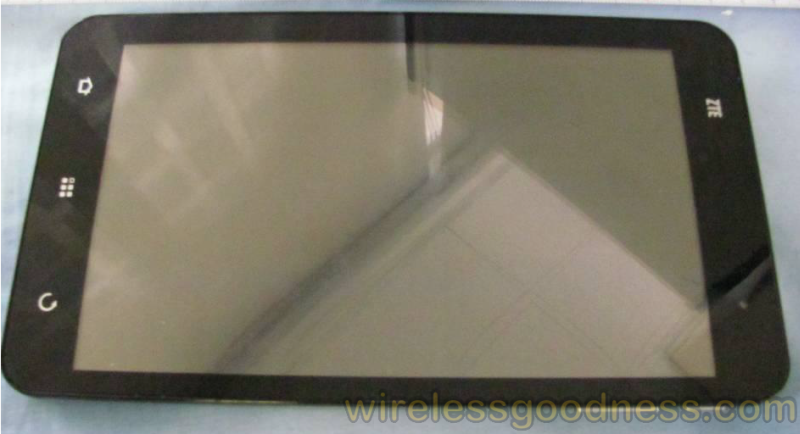 ZTE V9 is an Android tablet that we’ve seen at MWC this year, making a good name for itself, thanks to a sleek form factor. Today, the V9 got the FCC blessing, meaning that it will reach the United States pretty soon. We’re dealing with an Android 2.1 slate with a 7 inch screen and an 800 x 480 pixel resolution. 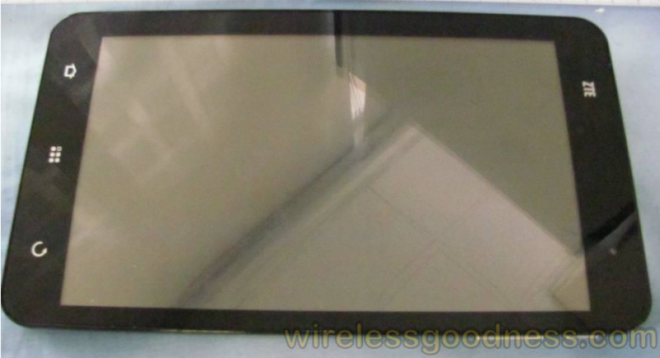 Under the hood there’s a Qualcomm MSM7227 CPU, plus 1GB of RAM and a microSD card slot is also on board. There’s a 3.2 megapixel camera at the rear, plus a 3400 mAh battery on board, delivering 500 hours of standby. WiFi and Bluetooth handle connectivity and if it weren’t for the Android 2.1 OS, this would seem like a hot product.

The V9 also works as a phone, supporting GSM 850 and 1900 bands, according to FCC documents. 3G WCDMA is also supported, in case you’re wondering what to do when there’s no WiFi around. 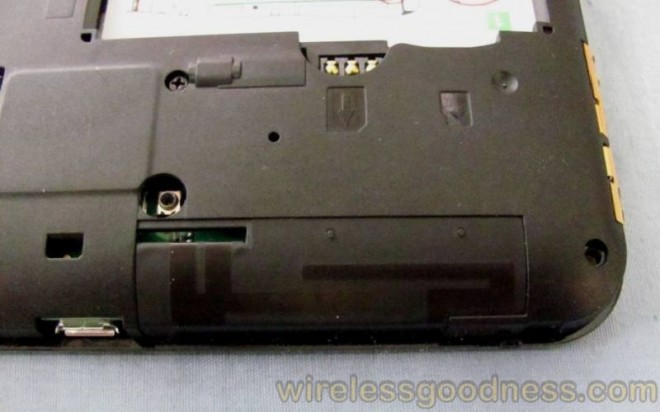 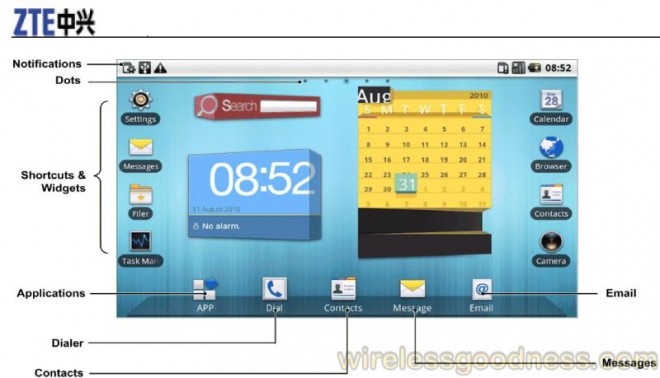 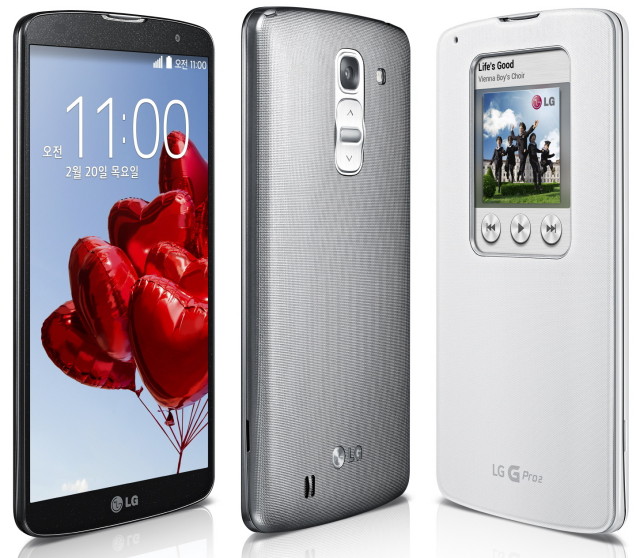