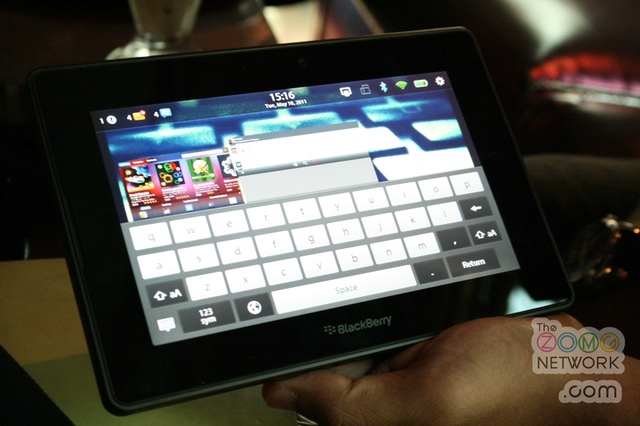 RIM has got a cool offer this holiday season, involving a $199 BlackBerry PlayBook. It seems that every tablet is getting cheaper these days, so after the HP TouchPad and HTC Flyer, it’s the turn of BlackBerry PlayBook to become cheaper.

The prices at Staples will most likely become permanent soon and US locations will offer the same price tag a week later, on Black Friday. RIM is performing a logical step here, since it only moved 200k PlayBook slates in the last quarter, lower than the analysts estimated. The fire sale trend started with the HP TouchPad, that went for as low as $9 when the info about the webOS axe came out.

Even the Motorola Xoom sold 100k units in Q3, so maybe it’s time for a fire sale here as well.