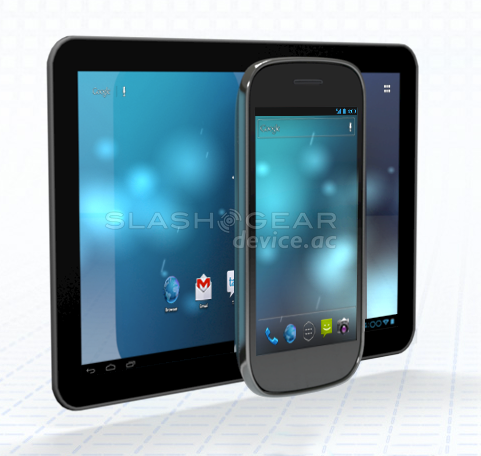 Samsung Galaxy Nexus is getting ready for its international launch, we’ve yet to learn some solid info about the release of the newest Android version on tablets. However, we have a tiny hint, thanks to a leaked press image showing Android 4.0 Ice Cream Sandwich in its tablet version.

Last I heard among the first slates to receive the update there were the Samsung Galaxy Tabs from 2011 and the Motorola Xoom. We’re also expecting HTC Quattro, a quad core tablet and a Lenovo and Acer slate to debut with four cores of power, too, all of them running Android 4.0. The image above is the one leaked, showing a render made by Google and detailing two devices that look like the Galaxy Nexus and something that resembles the Galaxy Tab.

Of course, don’t expect to be blown away by the experience of Android 4.0 on a slate, as this OS has Honeycomb at its core. Other stuff worth mentioning is the set of 3 buttons in the lower left, that have a changed design, plus the cyan-colored accents. New fonts are also used and new symbols for various statuses. 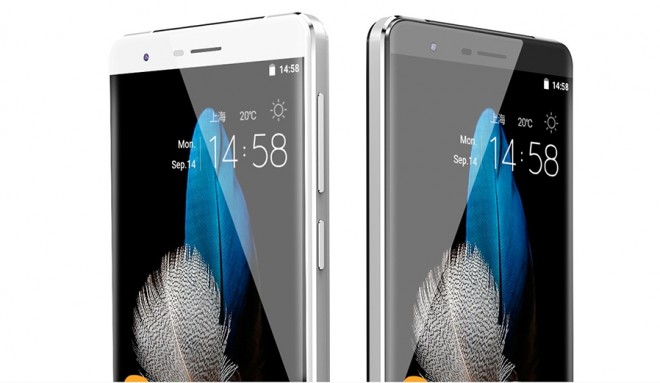