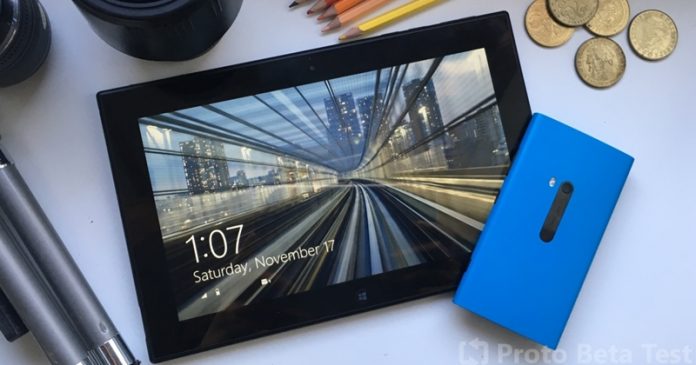 Almos every year we have the chance to see Nokia‘s prototype devices that have never seen the daylight, devices developed especially during the Microsoft era. Today we are discovering such a product, namely a tablet titled Nokia Vega that should have officially launched on the market somewhere between 2014-2015.

Windows RT was running on board there and we have both pictures and a series of videos for you with the product. However, is not the first time we hear the name of this device, because in 2015 none other than Evan Blass revealed the name of the canceled tablet, alongside other 3 slates with Windows RT.

Returning to the current model called Nokia Vega, we find out that it had magnetic charging method as we have on some smartwatches today. It also had NFC connectivity, a 6.6 inch screen that currently defines a phablet, quad-core NVIDIA Tegra 3 processor and 2 GB RAM + 32 GB flash storage.

It also had a microSD card slot, a 1 mpx front camera for video calls, and an 8 megapixel sensor back that sounds enormous for a tablet at the time. What intrigues us, however, are the huge edges around the screen, the device looking more like a photo frame than with a tablet.

That’s when a similar device launched in 2014, namely Galaxy Tab 4 7.0, was proposing an approach without so much “edge”. The bad part of the tablet was the OS it was running, a limited one. Below you have a complete gallery of pictures with Nokia Vega!

Nokia Could be Back to Work on Foldable Devices, As Trend Gets More Popular 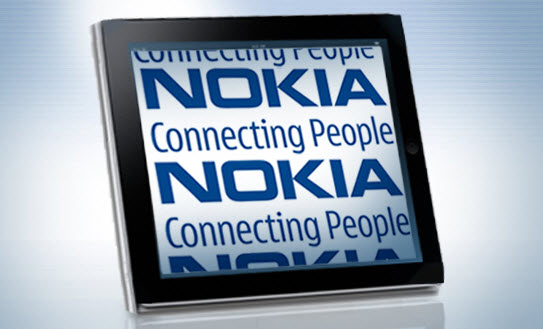 Nokia Working on Booklet Touch Tablet, Based on Windows 7 or...