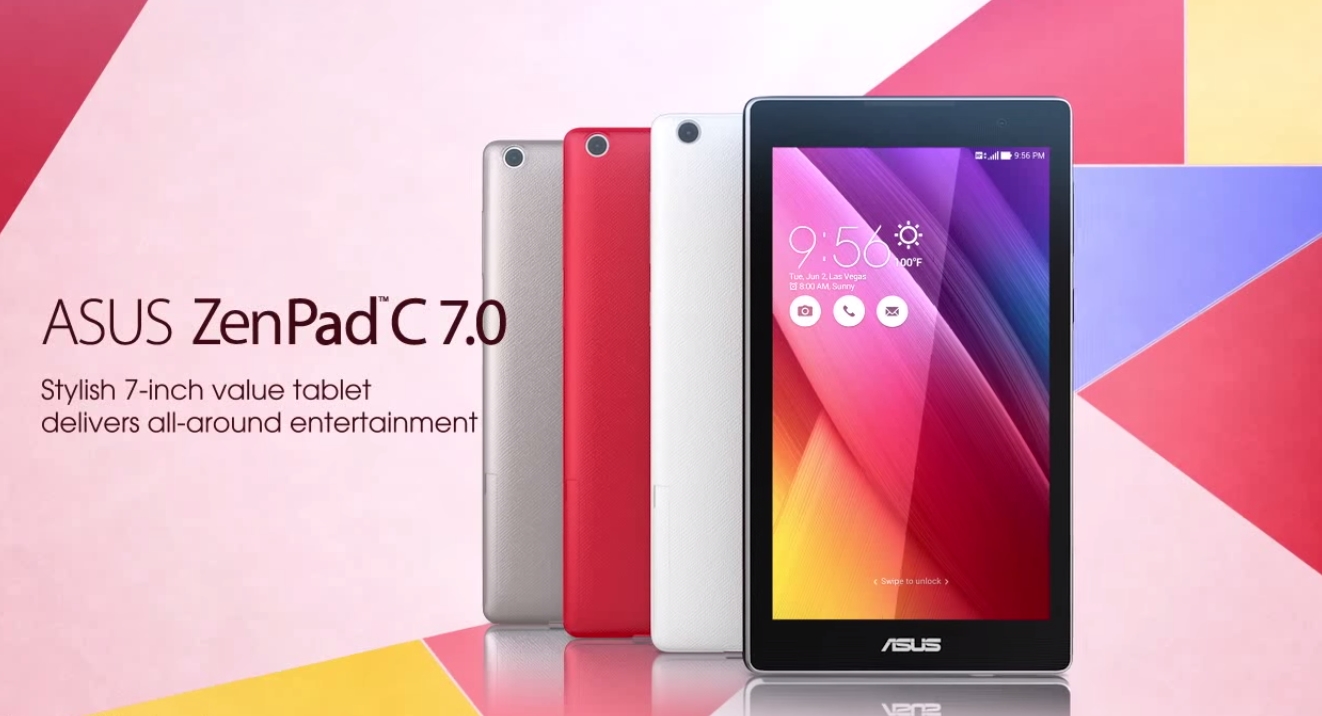 At the very beginning of June, during Computex, Asus had announced the ZenPad 8.0 and ZenPad 8.0 S tablets, devices that are very attractive from both design and specs point of view. After these models, the company is revealing quietly a new tablet device called ZenPad C 7.0. 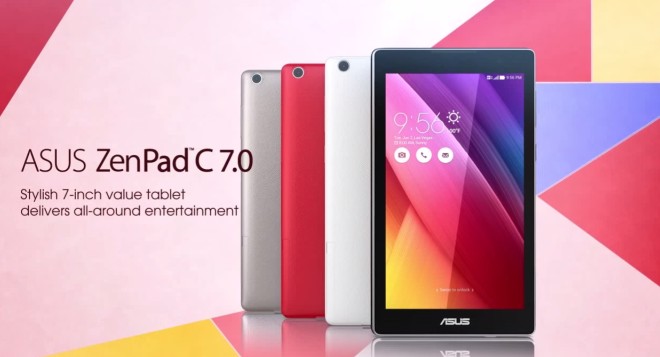 This new slate that carries the Z170 model number recently showed up in a official video that can be watched down below. The only things we know at the moment is that ZenPad C 7.0 offers a 7 inch IPS display with Asus VisualMaster technology, a 2 or 5 megapixel rear camera and a 0.3-megapixel front-facing sensor.

Also, it looks like this ZenPad C 7.0 weighs around 265 grams and measures 8.4 mm in thickness. Among other possible features we might get dual-SIM with dual-standby support and 3G capabilities for making voice calls. What do you think about this one?