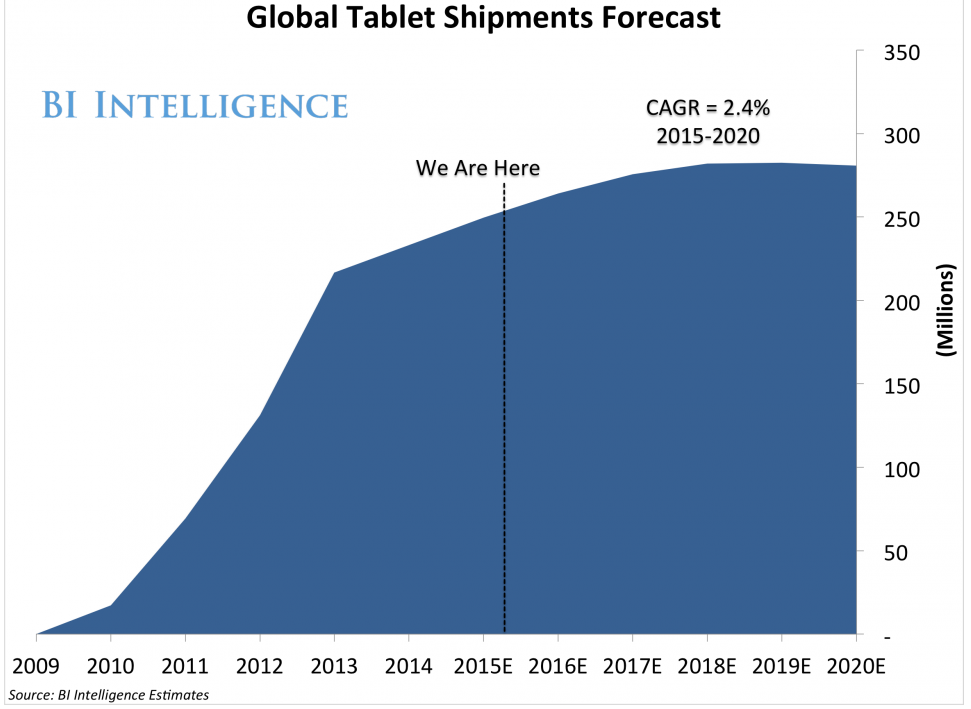 We’ve been hearing a lot that the tablet market is in a bit of a turnmoil, with its growth hugely slowed down this year. Shipments have contracted for the second consecutive quarter at the start of 2015 and they declined by 6% year over year. 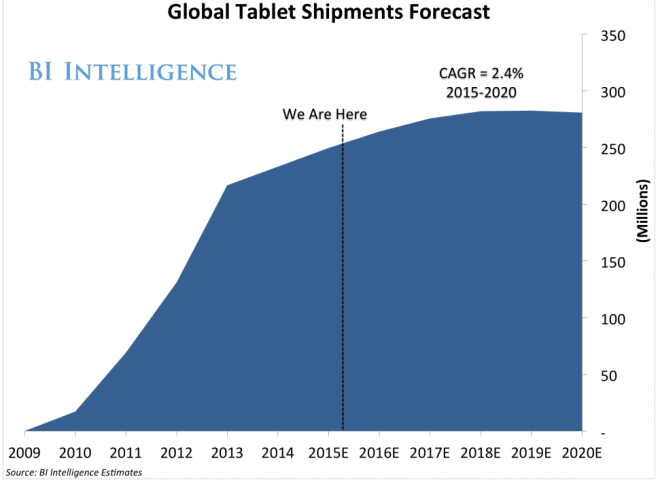 Back in 2011 the tablet segment was bumped up by a huge 305%, but in 2014 alone tablet growth was just 8%. It’s still growth, but judging by the graph above, sometime in 2019 or 2020, the number will start decreasing instead of increasing. The report comes from BI Intelligence, that has revised its tablet shipment projections for the whole tablet segment.

The next five years are said to bring very modest annual growth, driven especially by enterprise adoption and lower cost devices. Tablet shipments are expected to grow at about 2.5% every year between 2015 and 2020, reaching 281 million units shipped at the end of that time frame. The iPad seems to have been seriously affected by the recent drops, registering shipment declines for 5 consecutive quarters.

Lower cost devices are still doing fine, making up 43% of all tablet shipments, quite the increase from 25% a year ago. Tablets will represent 4% of total enterprise device activations by 2018, growing faster than other enterprise device segments. With all of this happening, the future doesn’t sound great for slates, but products like the iPad Pro may just change the game. 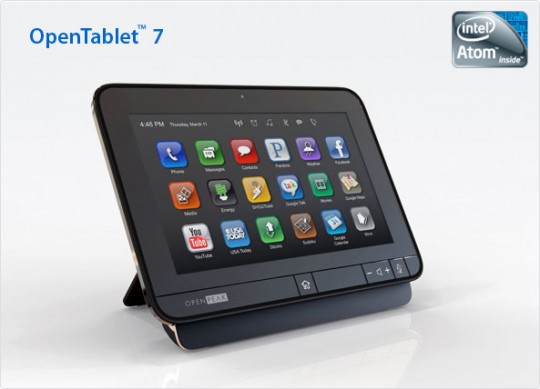