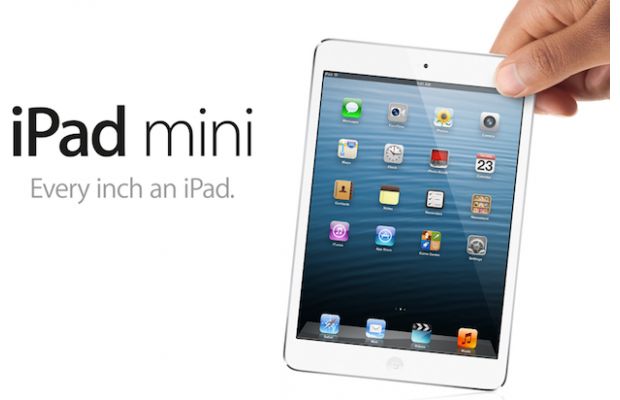 We covered many times the most recent news about Apple’s problems facing demand for its newest device – the iPad Mini. It seems one problem for facing these issues is that the Giant in cupertino has ditched Samsung as the vendor behind many of the iPad’s components.

In recent talk LG’s name comes out as the chosen supplier for the iPad Mini displays though it was noticed that the South Korean manufacturer is not able to provide the number of components Apple really needs. As it is, Apple is in need of contacting multiple suppliers and on top of LG, Taiwan based AU Optronics is another supplier willing to help Apple meet demand requirements.

At the current time, most iPad Mini take up to tow weeks to ship, especially when it comes to LTE variants that might be set back for as far as the end of this month. The tough deal comes from Apple needing to ship 6 to 8 million iPad Mini units by the end of the year, according to the latest estimates. As it is, there is talk about Apple looking to contract a third suplier for the much needed iPad parts. According to AU Optronics, having corrected some shipping problems, Apple will have “sufficient yield” by the first quarter of next year.