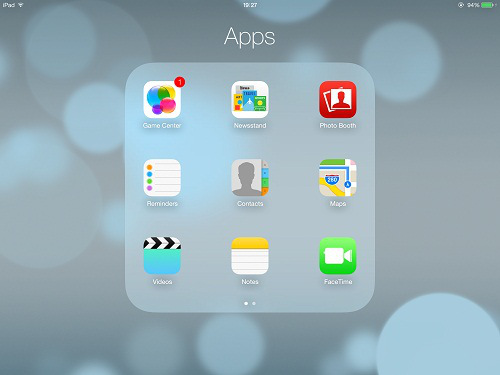 Apple just released version beta 2, that among others brings the software to the iPad, in its very own version. It also comes with a bunch of updates that are worth mentioning. The update came this Monday and got support for certain iPad models. 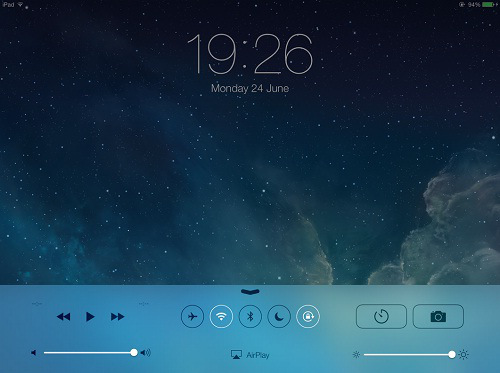 The first build, the one released two weeks ago at WWDC 2013 didn’t offer support for any Apple slates, instead supporting the iPhone and iPod Touch devices. The Monday release, which is available only to the registered Apple developers brings support for both the iPad and iPad Mini. It’s only the first gen iPad that’s lacking support.

The usual bug fixes are included, as well as “subtle visual changes”, plus the addition of Voice Memos app and new voice options for Siri. The Reminders app gets a new look and we get avatars in group message conversations. Developers will be able to download the updated beta straight from Apple’s iOS developer portal, or they can update their beta 1 release over the air. The finalized official version will come this fall. 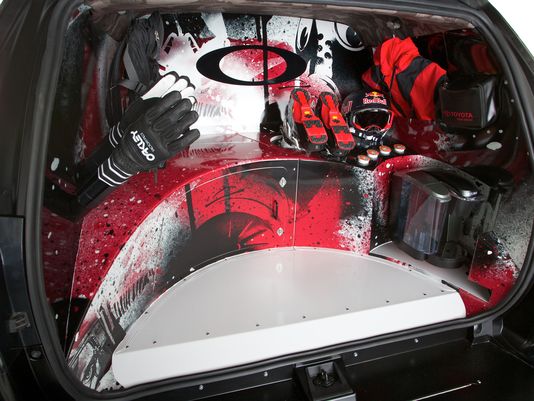