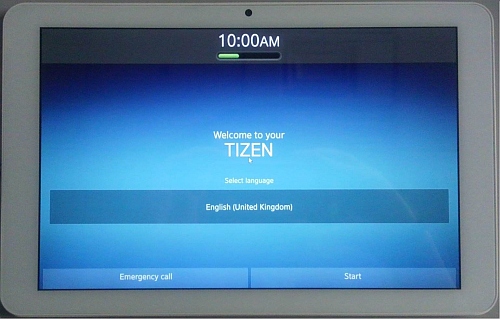 We’ve been hearing about Tizen OS smartphones for a while now, but it appears that Tizen tablets are also ready to appear. As usual, Samsung is backing this initiative and we might get to see prototypes at a future Expo event in Japan.

The screen may employ TFT technology and the device is also expected to pack two cameras, a back 2 MP unit and front 0.3 MP unit. It all sounds like your average mid to low end Android tablet, but in a Tizen version. The device is expected to be showcased in October in Japan, between the 23rd and the 25th, when the Expo event I mentioned will take place.

Ubuntu Tablets Ready for the Market?