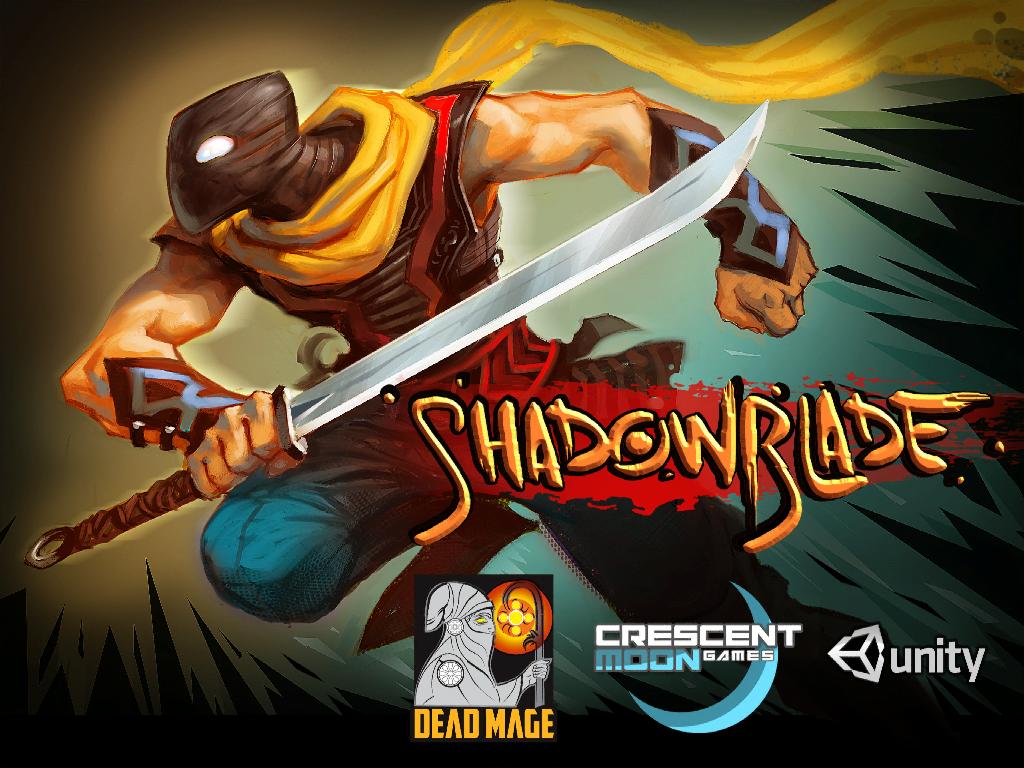 Shadow Blade is the kind of game that makes you feel that you still own a Sega console or a Gameboy and you’re playing classic platformers. This title was recently launched, early in 2014 and it’s a very nice platformer. I tested it on the iPad Mini and had a blast. 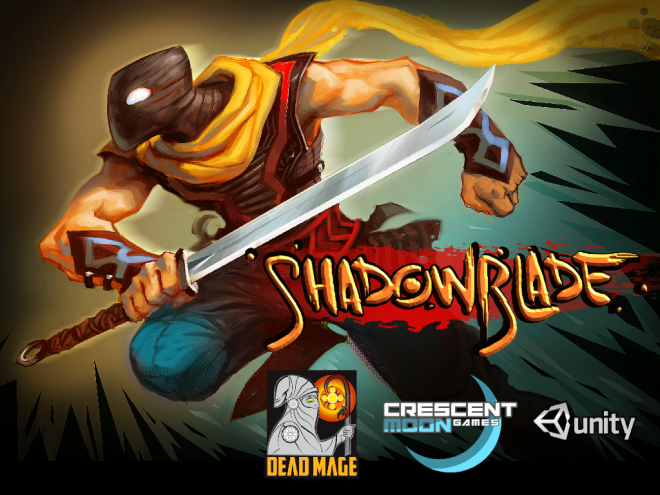 The controls are fairly easy: just jump and slash enemies, plus obviously Back and Forward buttons. You can also trigger combos, like mid air slices, jumping down and breaking obstacles and doing multiple jumps while connecting to walls. This is a very easy and fast paced game, not that it’s a bad thing. You control a skilled ninja and you can also rely on gesture control, if virtual buttons don’t cut it for you. 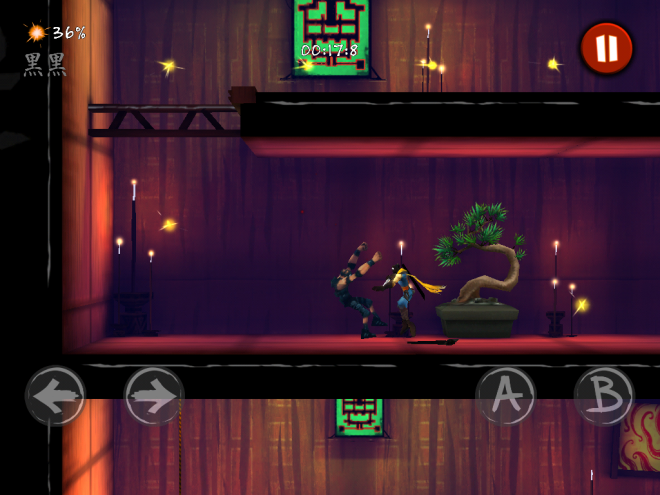 You can do a double jump and when the time for boss battles comes, you’ll have to survive waves of enemies. Those are usually ninjas, snipers, rocket launchers and all sorts of other baddies. By the way, Shadow Blade is priced at 2 dollars, so it’s not free. Sadly the game is kind of short and if without hurrying, you can finish it in about one hour and a half.

It’s also pretty addictive, so for that hour and a half you won’t put the tablet down. There’s a variety of traps to avoid and platforms to scale, plus spikes and flame throwers to dodge. At least there are checkpoints included to make everything even easier. This feels like a parkour game with swords and for its short game span we give it a 8.3 out of 10. You can download it from here.

Tim Cook Praises the iPad’s Dominance Over the Tablet Market