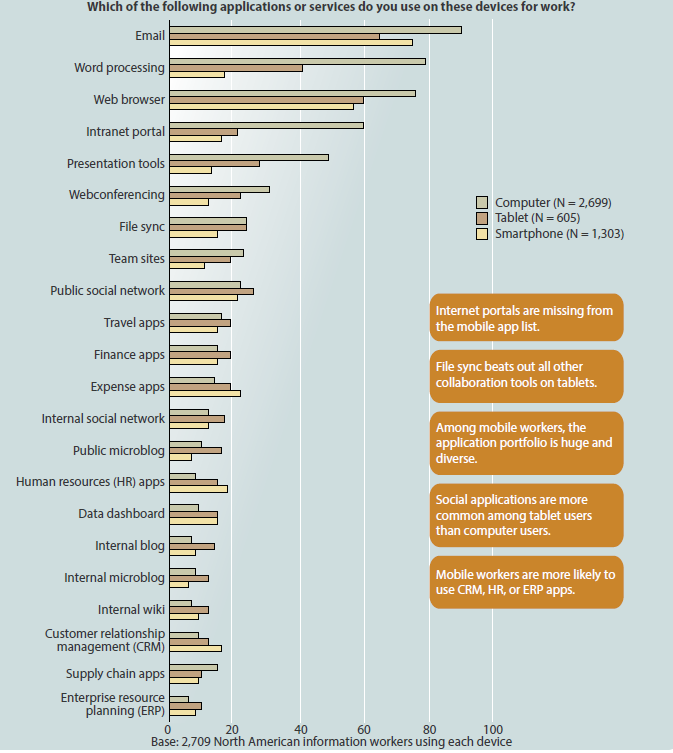 A survey of 10,000 employees in 17 countries has shown that a third want their next tablet to be based on Windows. The 33% who chose this platform, according to Forrester Research were followed by 26% who picked the iPad and 12% who selected Android tablets. 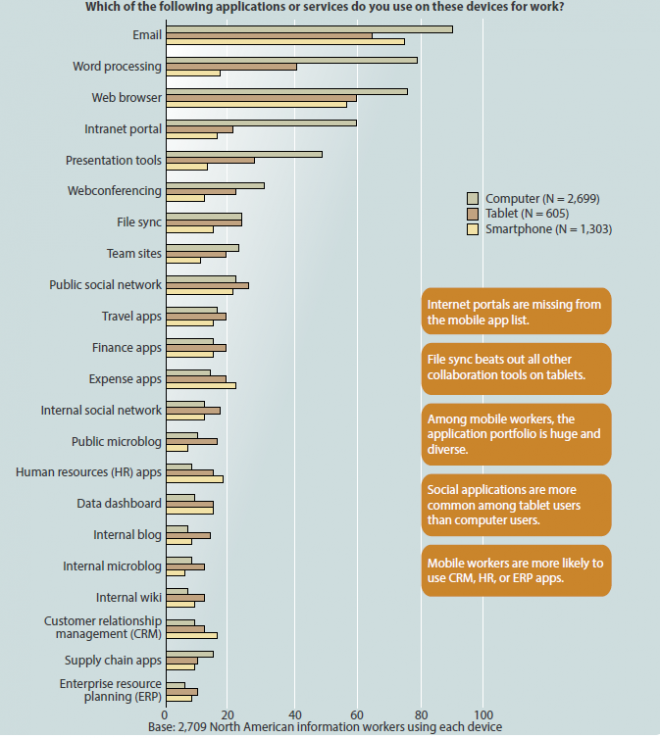 As far as smartphones go, the results are opposite, with 33% of respondents choosing the iPhone for work, 22% choosing Android and 10% Windows Phone. It’s strange to see the Windows tablets getting so much appreciation in theory, while in practice the Surface RT tablet sales are not that good and return rates are supposedly high. Windows 8 has also had a lukewarm reception, at least on Windows tablets… People seem to perceive Windows as a solid brand, a working brand and one you can really rely on, but when it comes to spending the dollars, they hesitate.

It all comes down to the usage patterns that people developed over the years and we all know that for many of us Windows is second nature. We do email, document editing, file sync and use some apps on the PC that we can’t really imagine parting ways with and replacing them with Android apps. Are you willing to switch from Windows-based productivity tools?