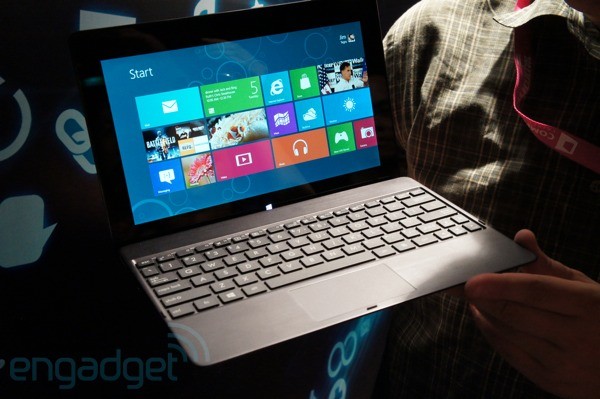 Showcased at Computex 2012, the ASUS Tablet 600 is a Windows RT model that has much more to offer than meets the eye. As you know, Nvidia bought cellular chip maker Icera last year, in an effort to integrate its radio chips onto Tegra. Well, the ASUS Tablet 600 might just be the model to premiere that feature.

This move is aimed at becoming more like Qualcomm, that offers complete mobile chipset solutions. This has made Qualcomm a popular choice of companies that had to replace Nvidia’s CPU with something able to deliver LTE connectivity in USA. One example is the HTC One X, that in USA replaces the quad core CPU from Nvidia with a Snapdragon. Now with Icera’s radios on Nvidia CPUs, such replacements won’t need to happen anymore. The ASUS Tablet 600 will have WiFi and LTE versions out together with Windows 8 in October.

Specs of the Tablet 600 include a quad core Tegra 3 processor, a 10.1 inch IPS LCD screen, 2GB of RAM, USB 2.0 ports, an 8 megapixel camera and 32GB of storage. Icera’s LTE technology will hit the ASUS tablet, that has already been AT&T certified. 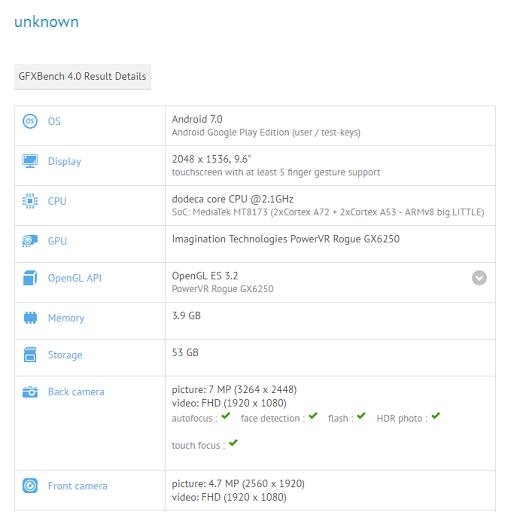