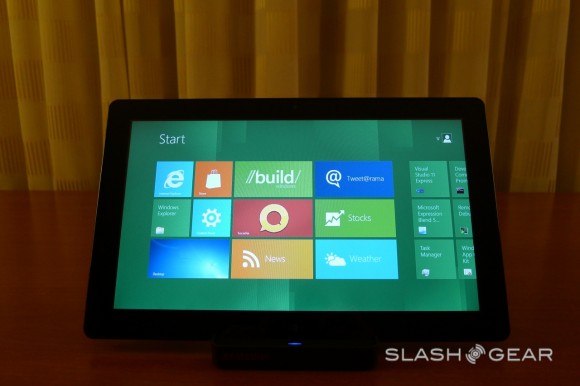 Windows 8 ARM Edition has been rumored to come earlier than estimated for a while now and now the ARM boss comes out and praises Microsoft’s latest OS. Coincidence? I guess not… CEO Warren East recently said that Windows 8 has an advantage over Android when it comes to tablet platforms, but he didn’t actually talk about performance, but rather brand recognition.

Warren says that consumers are already familiar with Windows and they’re yet to get used to the Android environment, although I find that hard to believe, since everyone knows at least one friend who has an Android phone. The discussions with ARM’s CEO came up during the company’s financial results call this week, according to CNET. East is sure that Android tablet makers have a chance at leaving a mark in the tablet segment, but they need a bit more time to get their momentum.

With the Android phones were first introduced there was a lot of hyped surrounding that, but the devices didn’t actually sell as well as the hype reflected. Now, Microsoft and Win 8 might go through the same thing and MS could actually use that brand awareness to draw the public who wants to keep part of their daily Windows experience, but one converted to tablet use. In other news, ARM announced $217 million in revenue for Q4 2011, so they’re doing just fine.