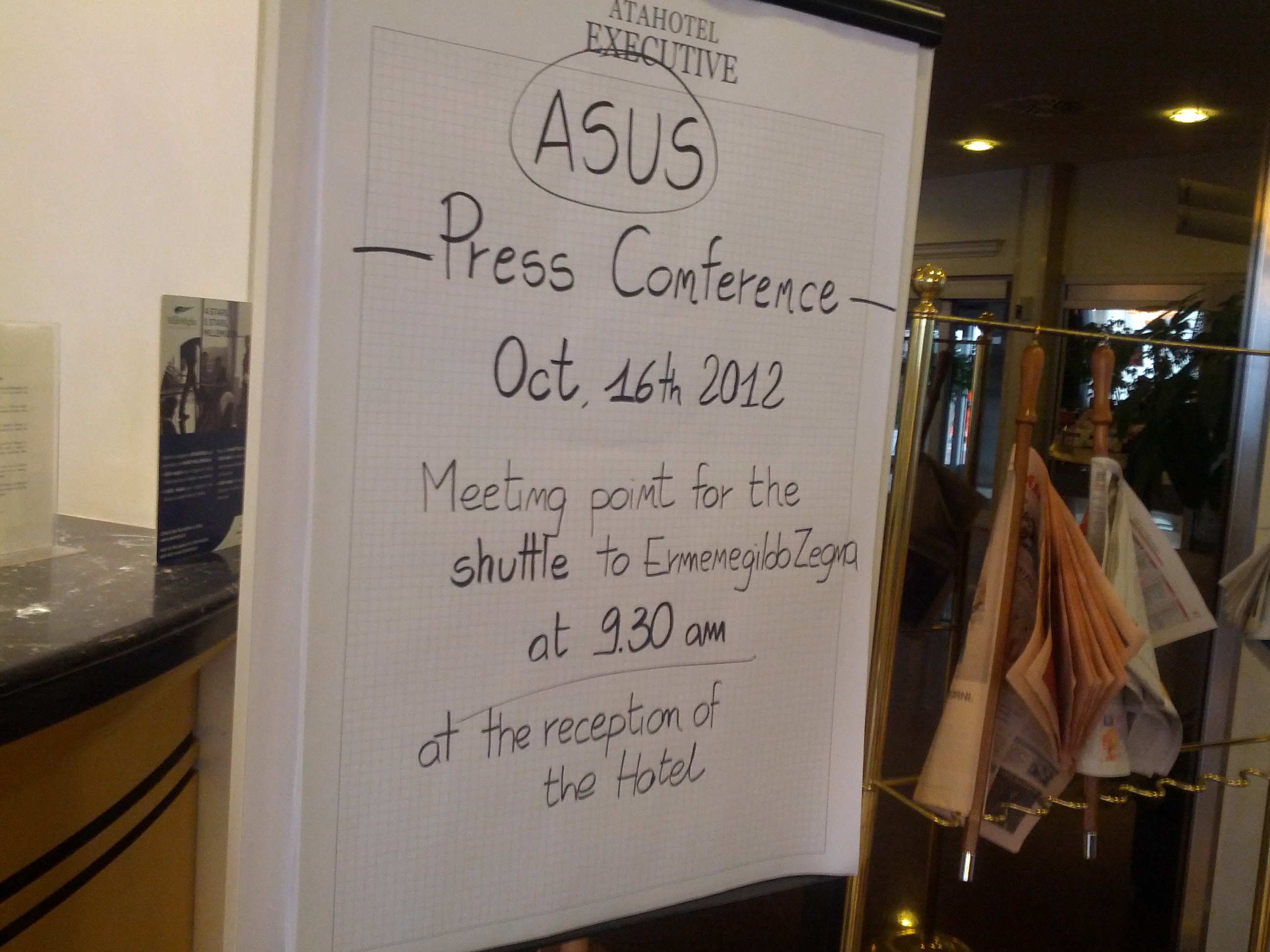 The journey to the launch event for the new Asus terminal began with the Alitalia flight at 14.15 and arrived in Milan at 15.15 local time. The weather was not in our favor and it was cold and raining, but we are pleased to participate in the launch of the new Padfone. 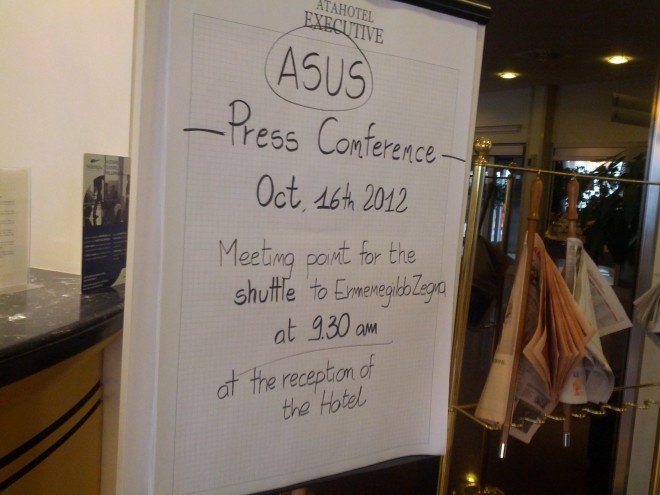 We were expected at the airport and taken to the hotel, thanks to Asus Italy. The road to the hotel was quite long and I enjoyed the atmosphere and cityscape, more like home then I would have imagined. We were booked at the hotel that will host most of the international press. After an hour I went for a walk and to find a place to eat. 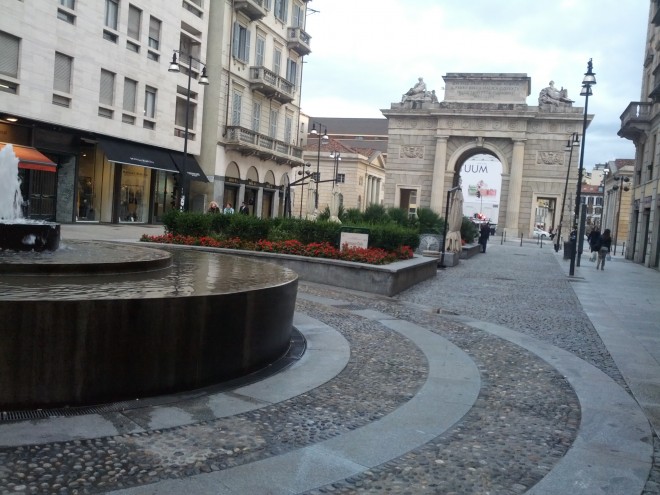 It’s cold but that did not prevent me from absorbing the city air. Tomorrow we will witness the launch of one of the best handsets for this year. We already know a great deal about the Padfone 2 specifications. What follows is a presentation worthy of a top manufacturer such as Asus and the hands on with the device. Padfone 2 promises much and I feel that it will be able to deliver. Tomorrow will start very early and you can the expect major unveiling. Until then, keep your eyes on us.