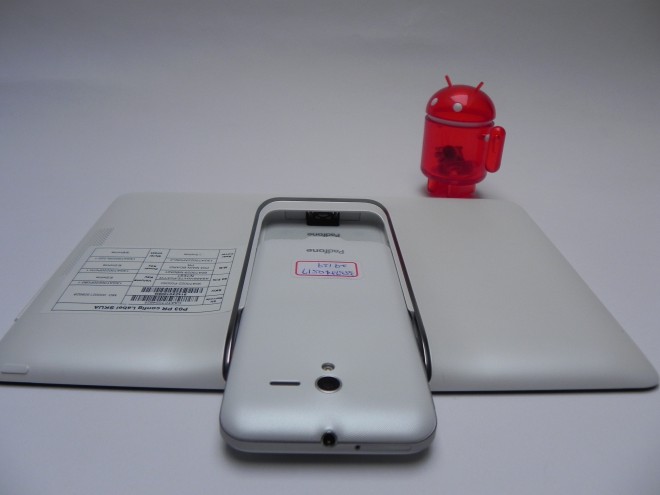 Asustek Computer launched the PadFone 2 about 3 months ago and we were among the first to review it right here. We were very happy with the product, especially the camera and the entire functioning of the device. This product strikes you especially in comparison with the first PadFone, since everything has evolved.

This hybrid is now apparently and officially a hit, since nearly 1 million units of the PadFone 2 have been sold globally, according to Taiwan makers. The Padfone 2 features a Qualcomm Snapdragon S4 Pro 1.5 GHz quad core processor, a 4.7 inch touchscreen with HD resolution and a 13 megapixel camera. There’s also a 16 hour battery life involved, 3G voice communications and a weight of 649 grams. Between the PC vendors who entered the smartphone market ASUS and Lenovo have performed the best, although technically ASUS doesn’t have a standalone phone out there.

Asustek is expected to amaze us with an upgraded version of the PadFone and maybe even other smartphones with large screens at Mobile World Congress in Barcelona, between February 25th and the 28th, according to sources. Asustek also launched a Windows 8 10.1 inch tablet, the VivoTab Smart ME400, that we’ll also get to handle in Barcelona. So, did any of you buy a PadFone? 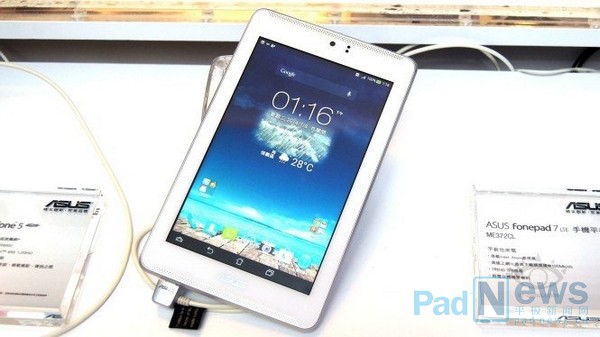