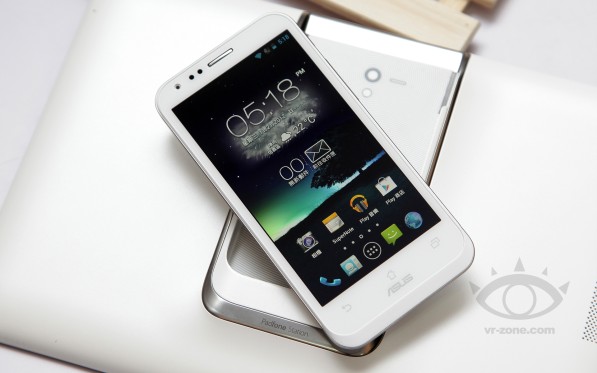 Among the devices launched this year, feauturing next-gen hardware configuration, one top spot is taken by the Asus PadFone 2. There we were, in Milan – Italy for the PadFone 2 launch event and we were impressed with what the manufacturer has thought to bring with the new device.

One thing the Asus CEO failed to mention at the launch event in Milan, is whether the Asus PadFone 2 would only be available in black or if there is a white version underway. VR-Zone has managed to optain some highly detailed images, showing a white PadFone 2 in all its glory. We can’t exactly be sure of their authenticity and we’ve seen so many cases when it turned out to be just some designs made using special software on the PC. 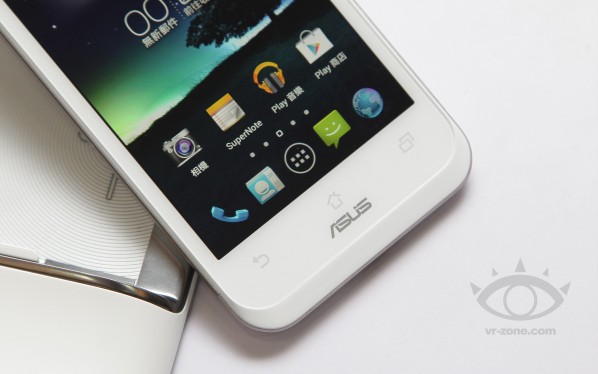 Of one thing we can be sure and that is that the PadFone 2 looks great in white. The statement also applies for the Station where the device is docked to turn it into a tablet. The silver/white combination looks very attractive and even if we are just talking about computer generated images, Asus should think about making such a variant available. 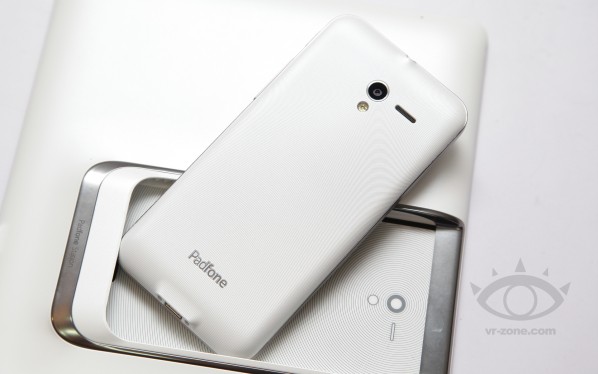 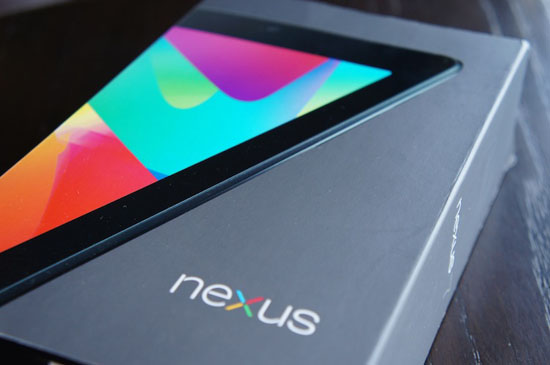