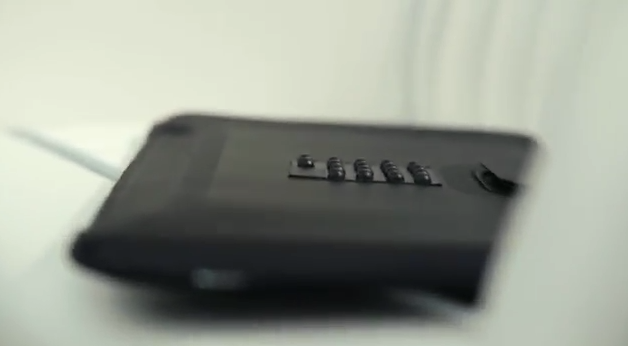 DroidLanding is Verizon’s section for promoting the Droid services of smart devices and they’re at it again, tweeting a lot of teasers these days. They promoted a contest and raised awareness about a new mystery device.

Said device is a Motorola tablet, apparently and it will be offered by Verizon under the Droid brand. The product has a target launch before the holiday. Sadly, we don’t know anything about the slate, but the package in the Verizon teaser seems to be the same size as the typical 10 inch tablet. There’s a new episode coming, apparently.

Verizon and Motorola have never been shy of spending huge budgets on ads. We’ve seen a brilliant Motorola Droid RAZR ad back in the days that could rival some scenes from The Dark Knight, so there’s that. However, they should be careful not to hype up the device too much, or it will end up like the disappointing Xyboards.

Acer Iconia Tab A510 Now Has an Olympic Edition