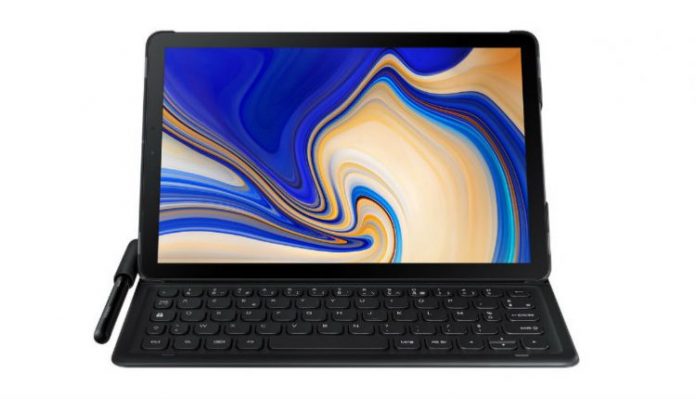 Samsung’s Galaxy Tab S4 was one of the best received slates of 2018 and it’s still pretty solid. It’s not everyday you get a full fledged flagship tablet with a great keyboard and stylus. The device just started receiving Android 9.0 Pie in Netherlands and we have details below.

The Tab S4 also gets One UI, with all of its perks. For now only the 4G version of the Tab S4 was confirmed to have been updated. It’s the SM-T835 version we’re talking about. It’s been a month since the rollout of Android Pie started in Europe, but rollout is proving to be slow.

The update includes a security patch, but not the latest one. It’s only the March patch, which comes after the December one. One UI brings a rearranged UI, letting you concentrate better on the task at hand, without distractions. The interactive elements have been moved to the bottom of the screen, always within reach.

There’s also Night Mode, which is easier on the eyes and also saves power. Users are now able to reply to messages from the notification panel. There are also thumbnails of images included in the message notifications and Samsung brings support for the new Unicode 11 emojis.

New editing functions appear in the gallery, plus support for HEIF files. Galaxy Tab S4 has gone through some discounts, becoming more appealing, as we get closer to a Tab S5.